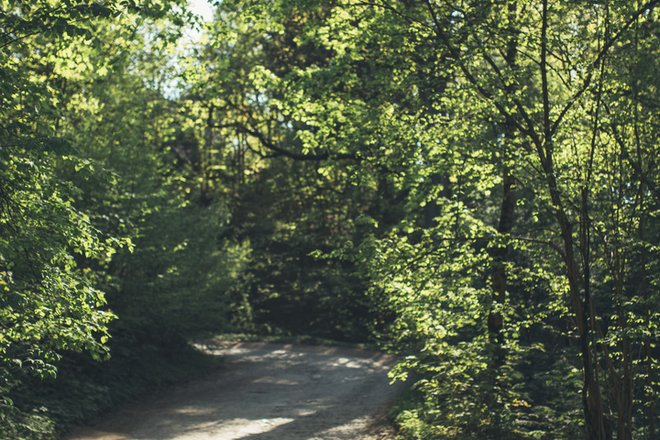 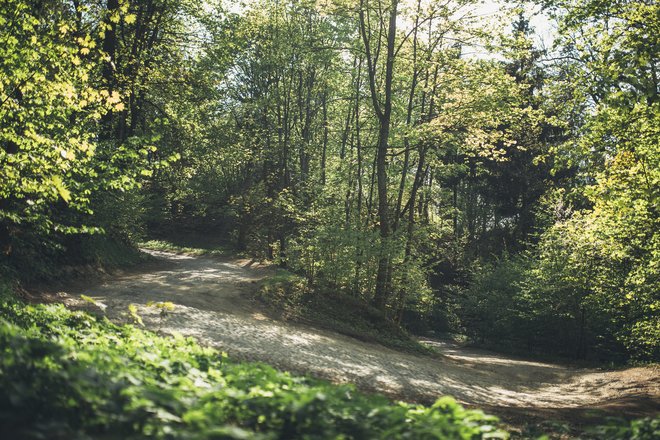 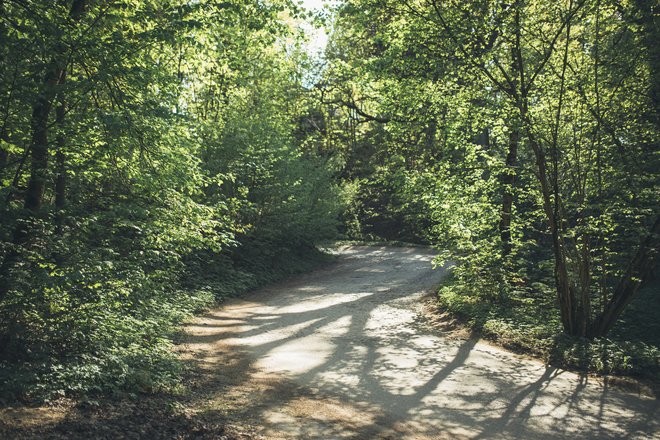 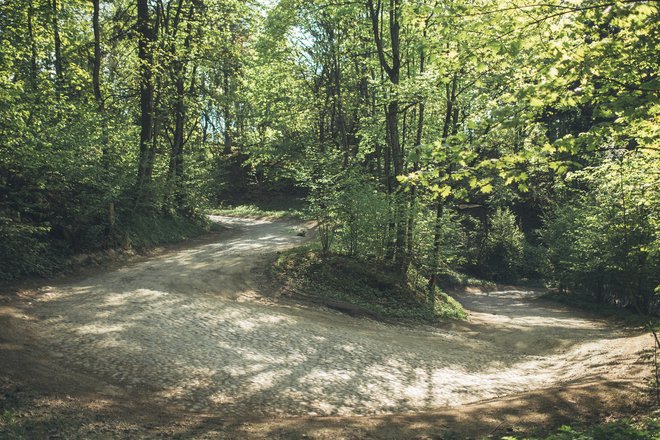 A serpentine road is a mountain pass with many hairpin turns. Tuputiškės Serpentine Road is the only such road in Lithuania, though it hardly compares to the winding mountain passes in terms of height and length. The road goes upwards in a steep incline and its hairpin turns connect the Lower Pavilnys and the Upper Pavilnys. The Tuputiškės Serpentine Road runs along the forested Žiedų Street in Tuputiškės within the area of the Pavilnys Regional Park. In 1997, the road was recorded in the list of Cultural Heritage Objects. A stone cobbled mountain pass was first constructed in the beginning of the 20th century and connected to the Lower Pavilnys which was a settlement of railway workers that started to grow in 1908. Up to the beginning of the 20th century, Tuputiškės were sparsely settled in. In 1912, land lots were allocated from the Tuputiškės Folwark to establish a colony for the Vilnius railway workers.