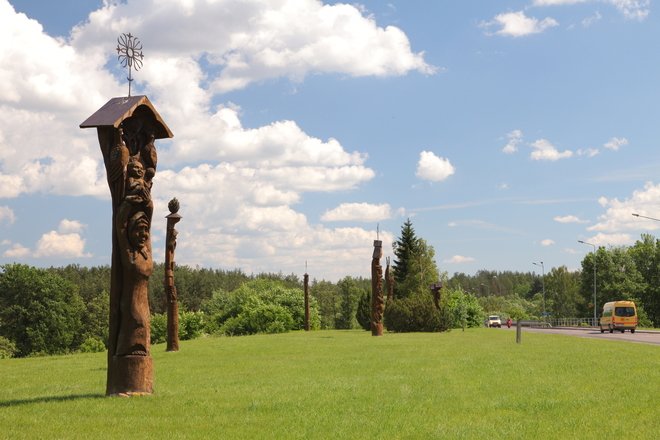 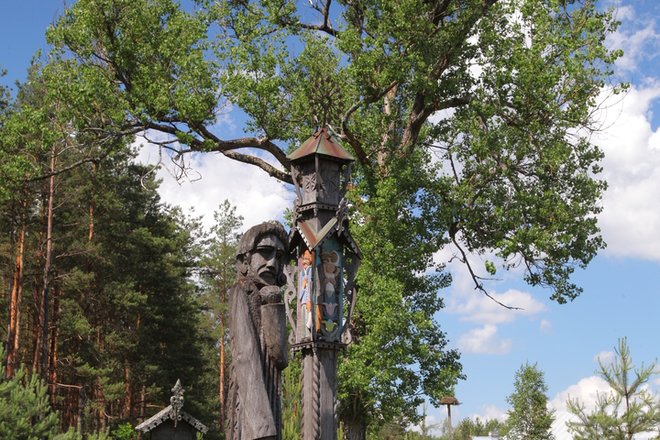 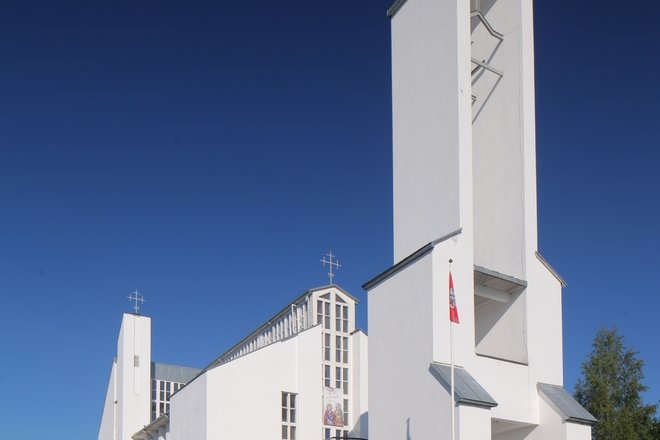 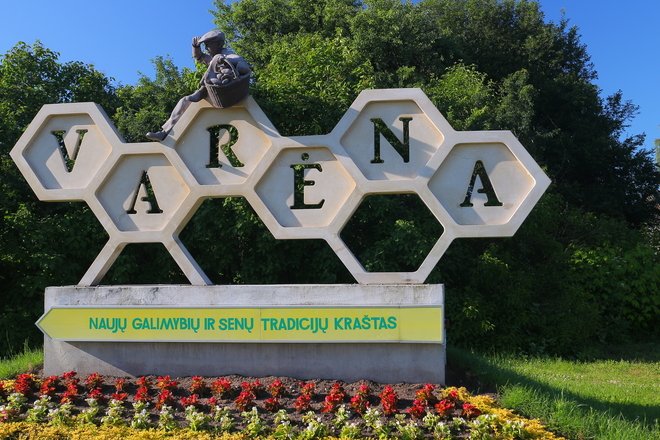 Varėna was first mentioned in historical sources in 1413, when Vytautas the Great wrote a letter to the Grand Master of the Teutonic Order. In 1421, Jogaila (Jagiełło) and Vytautas greeted a delegation of Czech Hussites in Varėna. The messengers of the Hussites officially offered the crown of their country to the two rulers.

In 1881, a fire broke out and the town of Varėna burnt down. The local people moved to live further in the west. The land lots with burnt houses in the center of the town were purchased by the Jews. At that time, a military camp of the Imperial Russia was established in a forest near Glūkas Lake. The Jews and the residents of The Old Varėna started trading with the soldiers, buying bread and selling meat, tobacco and other goods. Following the war, The Old Varėna remained a small town as the newly founded Varėna underwent rapid growth due to a nearby railway. The present-time Church of St. Michael the Archangel was constructed in 1994 as per initiative of the priest P. Čivilis.

A monument boulder with the carved out date of the first mention of Varėna in written documents stands in the same place where the hunting lodge of Vytautas the Great used to be.

The Lithuanian Independence Monument also stands nearby. In 1928, the intelligentsia of The Old Varėna decided to build a monument in commemoration of the ten-year anniversary of the independence of Lithuania. However, during the Soviet Times, the monument was mocked and sneered upon. Members of the Destruction Battalions used the monument for target practice and replaced the symbol of the coat of arms of Lithuania (Lith. Vytis) with a five-pointed star. Later, the monument was torn down all together. Following the restoration of the independence of Lithuania, the residents of Varėna gathered enough funds to restore the Lithuanian Independence Monument.

The Angel sculpture was created based on the motives of the creative works of M. K. Čiurlionis. It was placed in front of The Old Varėna Church in 2015. The sculpture seems to be bowing down to the church and protecting every passerby.

The Lithuanian artist and composer M. K. Čiurlionis was born in The Old Varėna. In 1997, the M. K. Čiurlionis Memorial Room was opened for visitors, offering exhibitions of photos and reproductions of the artist’s works. The facility is also used as a venue for various cultural events, tours and classes for high school students.