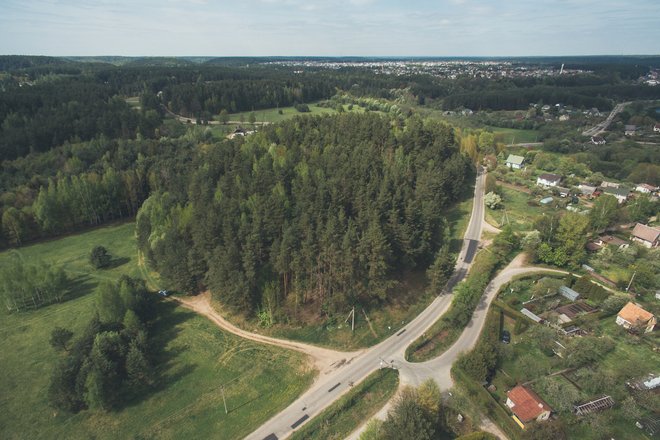 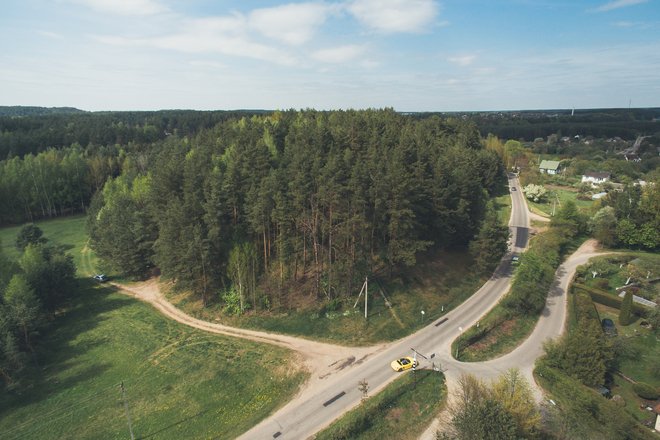 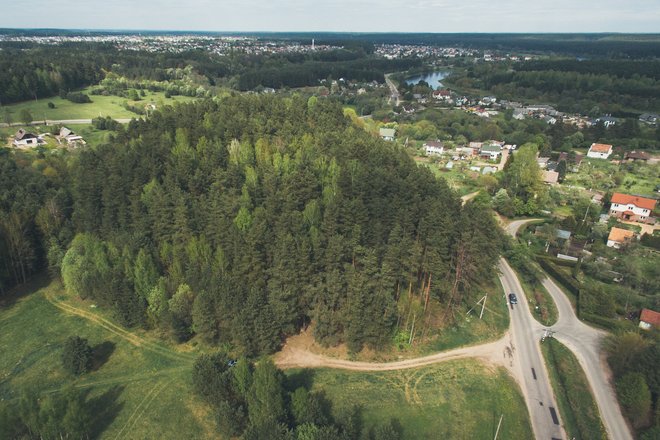 As you travel along the Neris, you will reach Staviškės, the first settlement situated on the river terrace in the Verkiai Regional Park. The surrounding areas have always had a lot of still water bodies, such as boggy ponds and lakes called ‘staviai’ (derived from a Polish word ‘staw’ meaning a pond) by the locals. That was how the name of the village was born. In the past, a major road went past the village leading towards Molėtai and Dubingiai Towns and, eventually, the City of Vilnius.

Staviškės is considered one of the oldest settlements in the Verkiai Regional Park. The first settlers are believed to have settled down in the area during the 1st-2nd centuries. Archeologists discovered remains of a brass melting house dating back to the Iron Age and six burial mounds from the 8th to 10th century. The burial mounds are categorized under the Eastern Lithuanian barrows and were found near the old settlement. The burial mounds located in the private territory are virtually invisible as they have been destroyed by various farming activities or leveled out by constant flooding of the Neris. The location of Staviškės is relatively low and thus the area has often been washed away by floods. In 1928, a sculpture of the Sacred Heart of Jesus was placed on the Staviškės Hillfort and was supposed to protect the area from the forces of nature. The said hillfort also known as Naujieji Verkiai (New Verkiai) stands at the end of Verkių Street. Even though at its height of 10 meters the hillfort might seem quite ordinary, it has already counted a thousand years. No cultural layer has been found when digging around the hillfort.