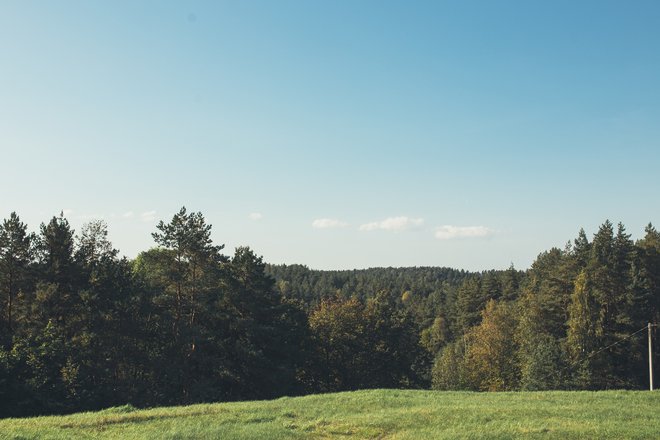 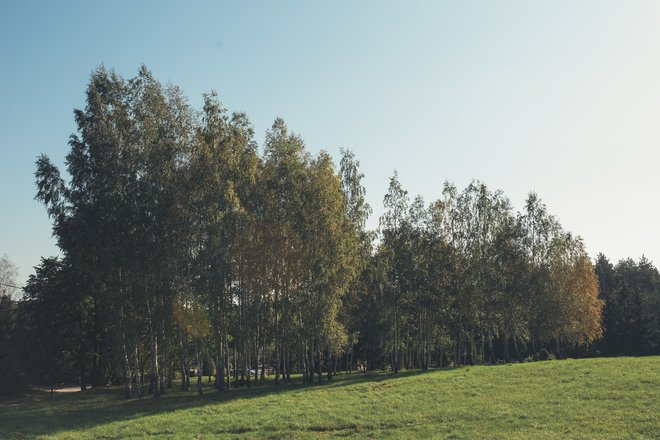 The local relief is one of the greatest valuables of Pavilnys Regional Park. The landscape stretching out on both sides of the Vilnelė surprises with its inherent differences in height. Within on kilometer, the relief might rise up by almost a hundred meters. Lithuania has few places like this one. The highest point of the Pavilnys Regional Park is 219 m above sea level. The park has a large variety of relief types as well, such as eroded hills, ridges, arroyos, crests, hollows, gullies, valleys, circle-shaped hills and many others.

More than 15 observation decks are established on high hills in the Pavilnys Regional Park providing the possibility to admire the vistas of the eroded hills and the capital city and to admire the clashing of the urban and natural landscapes. An exceptionally magnificent landscape of the capital city and Ribiškės Hills can be seen from the Liepkalnis and Guriai Observation Decks. Iškartai Hills and Šveicarija Eroded Ridge is best viewed when standing on the Rokantiškės Observation Deck. The Pūčkoriai Rocky Outcrop is the best spot to observe the Vilnia River Valley.

Guriai Observation Deck is near Gurių Street between the Black Road (Šumsko Higway) and Minsk Highway. The observations deck is well maintained and adapted for sightseeing. It is the best place to admire the hills of the Pavilnys Regional Park, the city panorama and the District of Aukštasis Pavilnys to the east.

Birbynės Observation Deck is situated at the end of Birbynių Street and reveals the singular landscape of the Pavilnys Regional Park and the city panorama from the top of the hills located in the Ribiškės Nature Reserve.