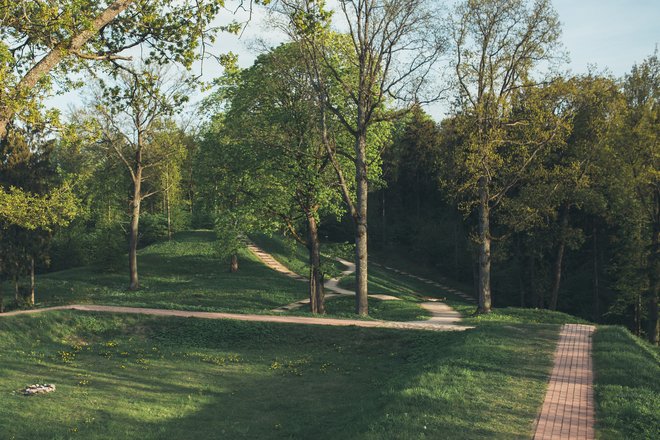 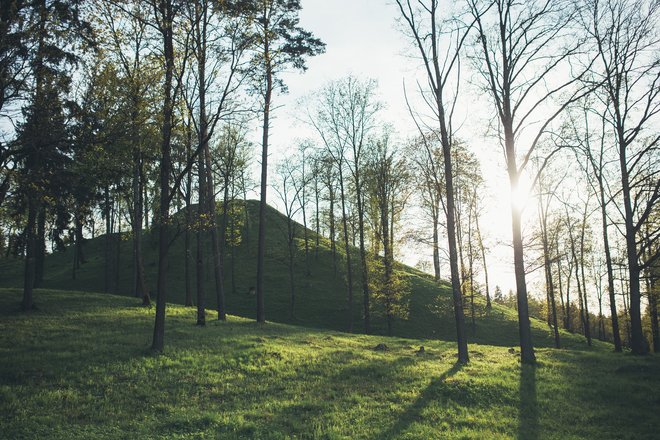 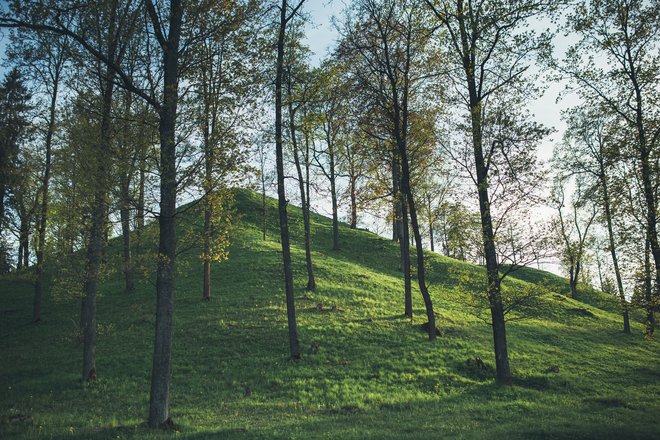 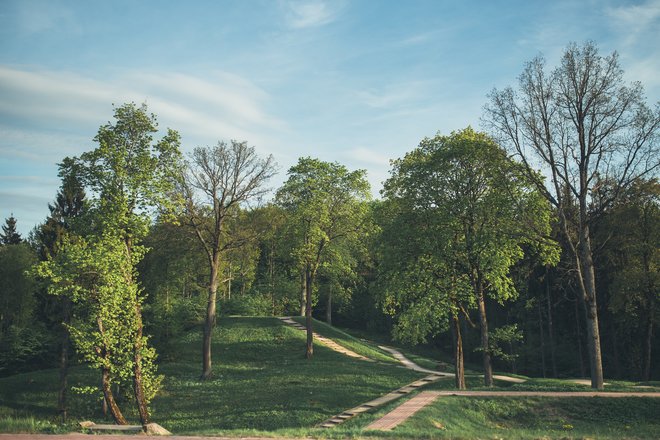 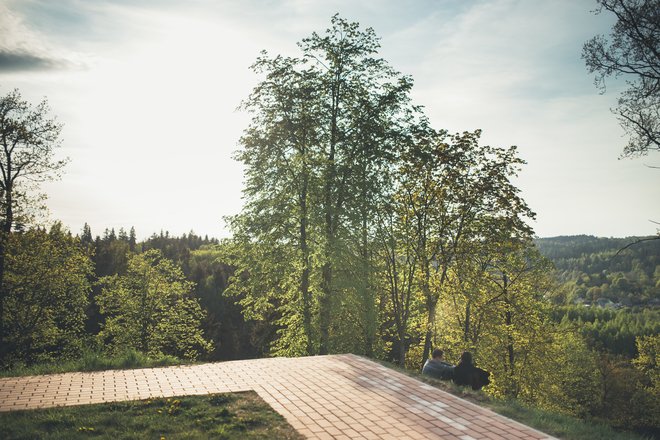 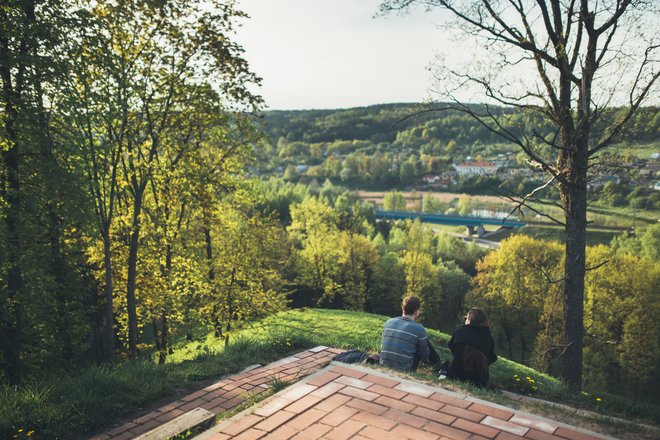 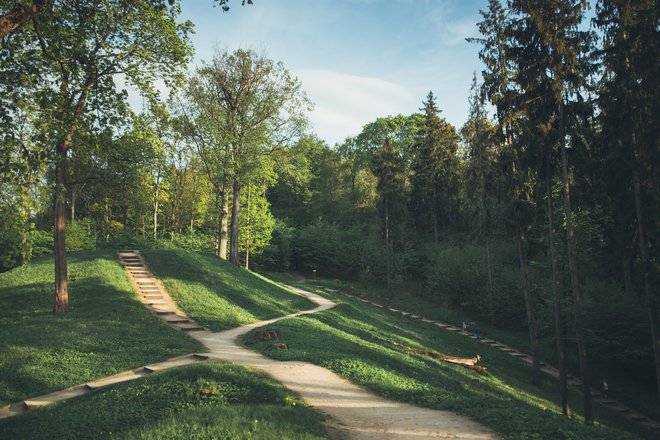 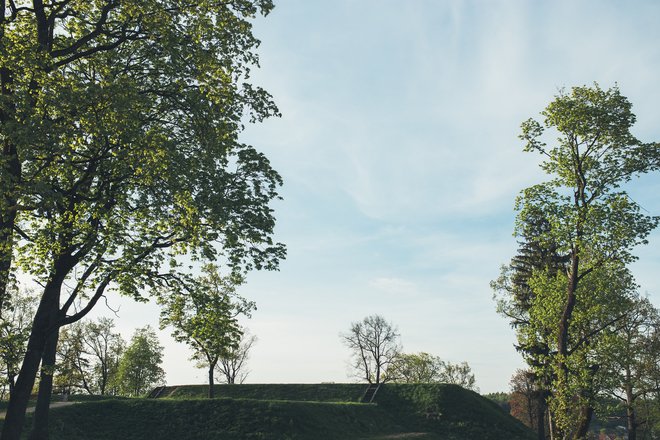 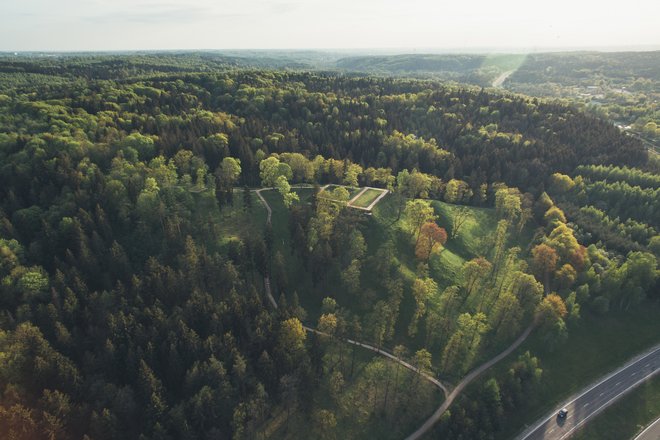 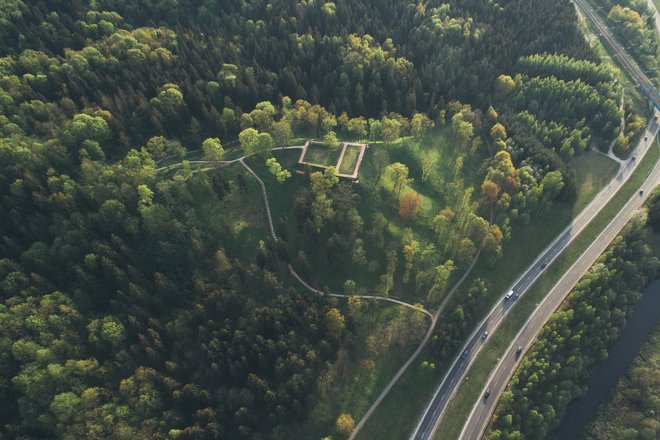 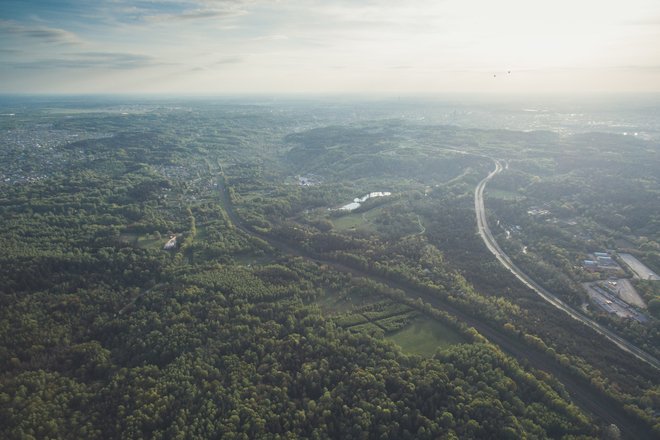 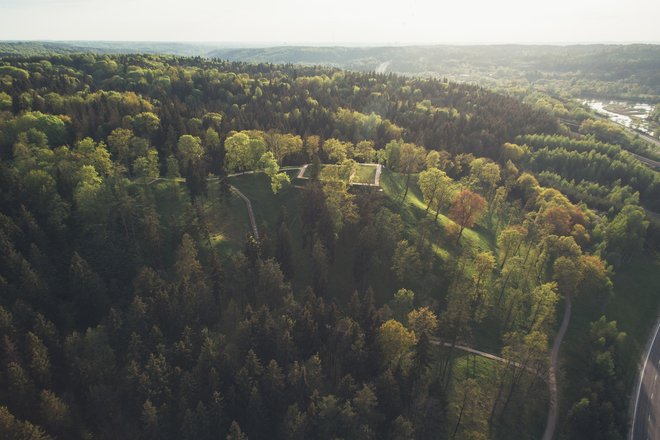 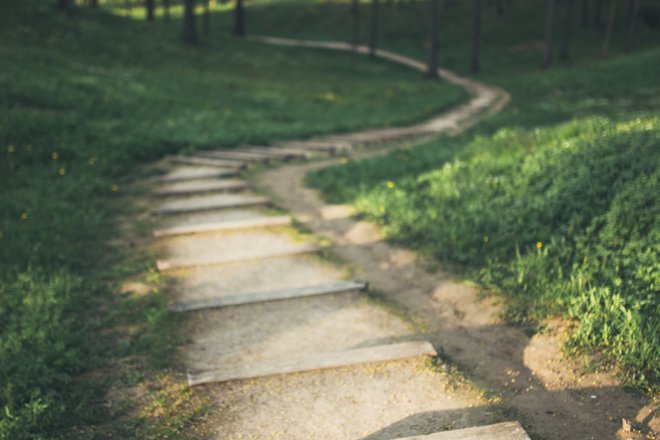 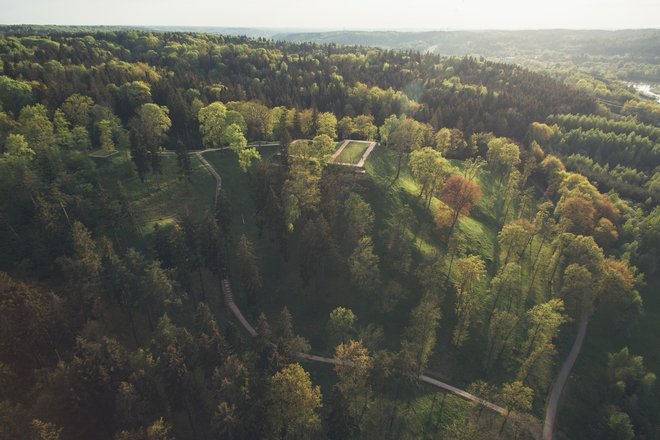 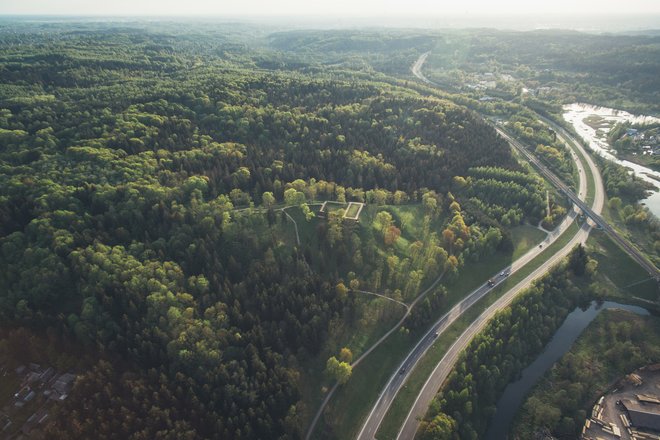 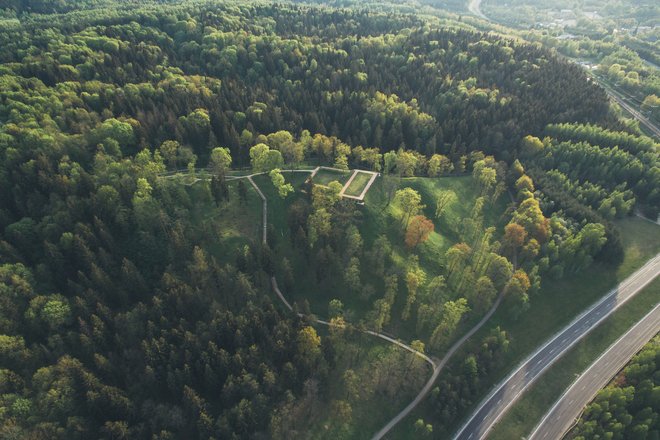 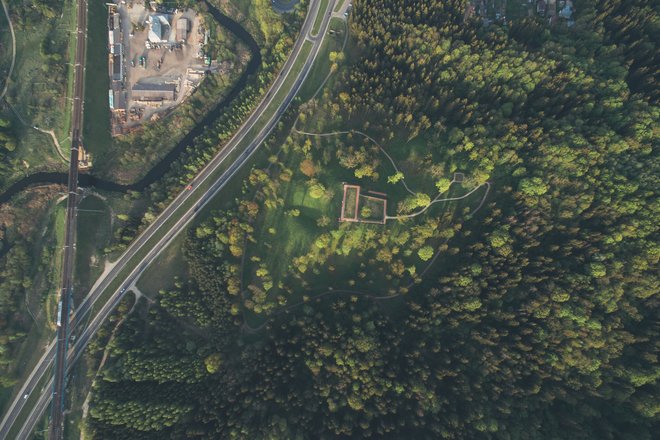 The steep slopes of the mountain were a natural defense from the enemy and the good geographical position of the castle also helped defend against any sieges. The lowland hillfort is surrounded by the Vilnia River Vvalley from the north and the east and by a deep depression in the west. The back of the hill at the south connects to other hills and has the only road leading to Strielčiukai Village which was occupied by archers defending the castle in the ancient times.

A palace rebuilt in the second half of the 16th century used to stand on the top. In the beginning of the 17th century, Stefan Pac used the Castle of Rokantiškės to welcome the King of Poland and Grand Duke of Lithuania Władysław IV Vasa. The castle was burnt down in the middle of the same century by an army marching from Moscow against Lithuania. After Vilnius was lost to the enemy, the lowland hillfort overgrew with forests and deteriorated.

Remnants of the castle and its foundations were found in the trapeze-shaped field. Only the upper cultural layer was revealed proving that a palace of 45 x 20 m in size used to stand here. Remains of the palace were discovered: bricks, roof and wall tiles of the 16th-18th century. The palace is believed to have had at least three floors, i.e. the cellar, the ground and first floors. The walls were 2 m thick and the windows were shaped by bricks. A yard fenced in by battlements was located in the south while the west side had several casemates. A barbican was built in the southwestern corner.

Presently, the castle mountain is brought to order and adapted for sightseeing. Beautiful vistas of the nearby areas, the hills and the settlement of Naujoji Vilnia can be seen from atop.