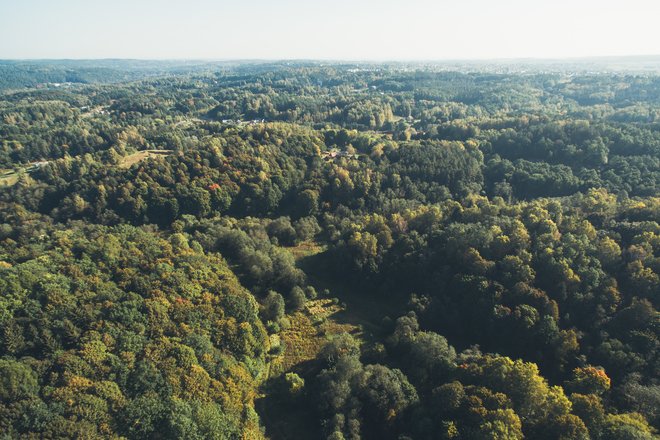 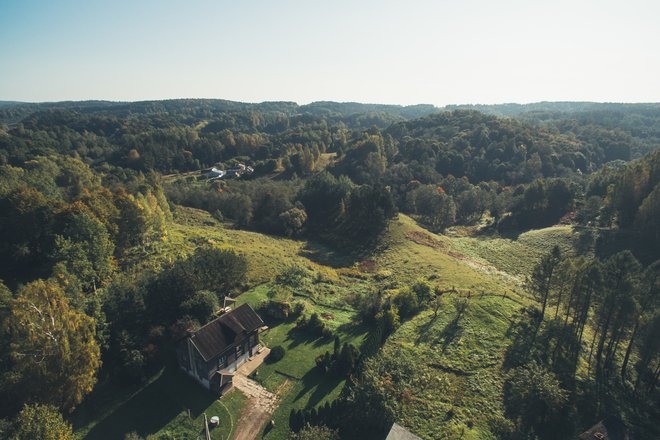 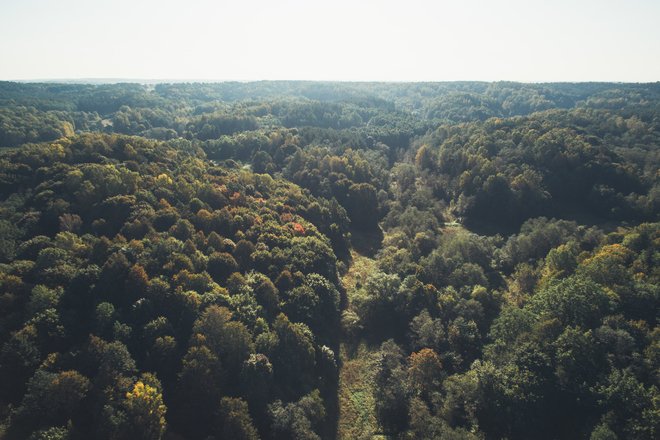 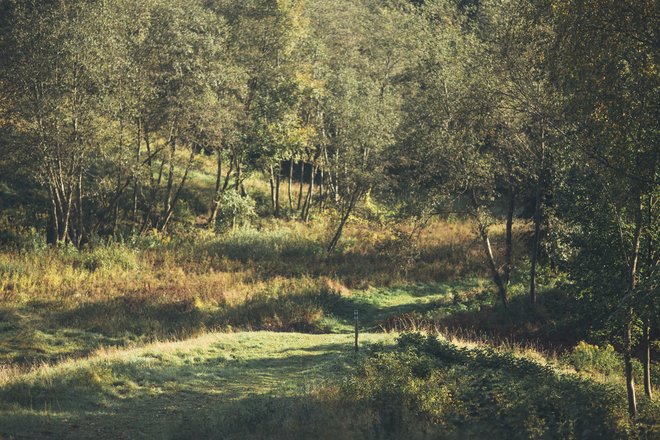 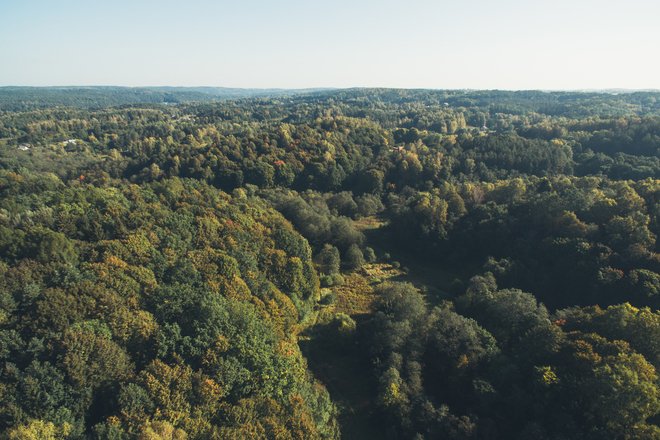 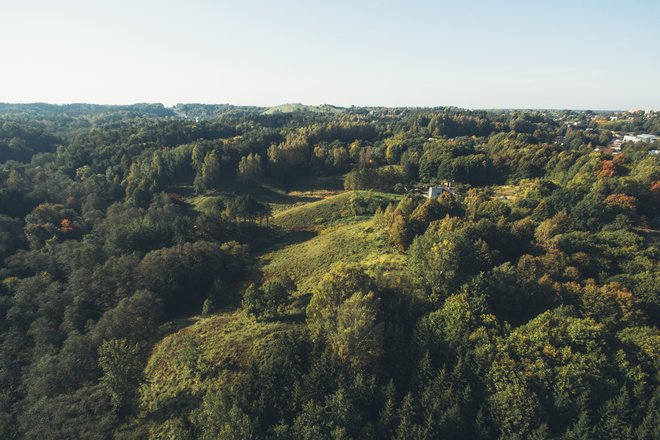 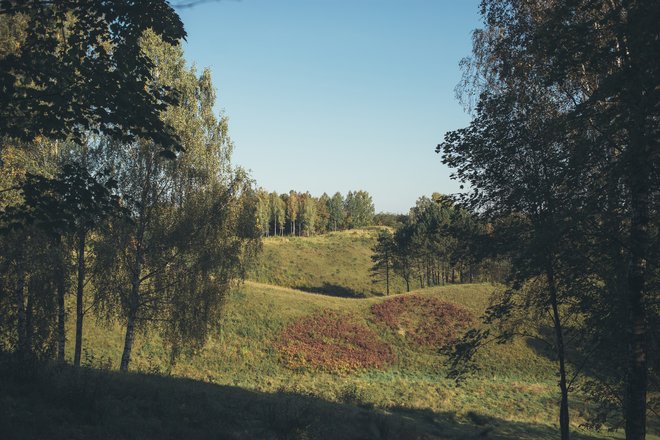 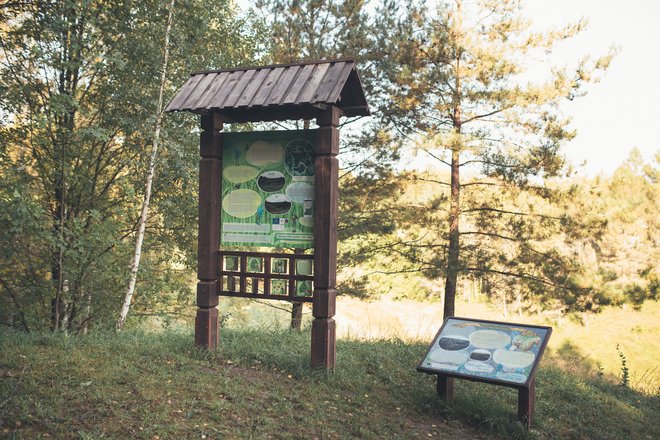 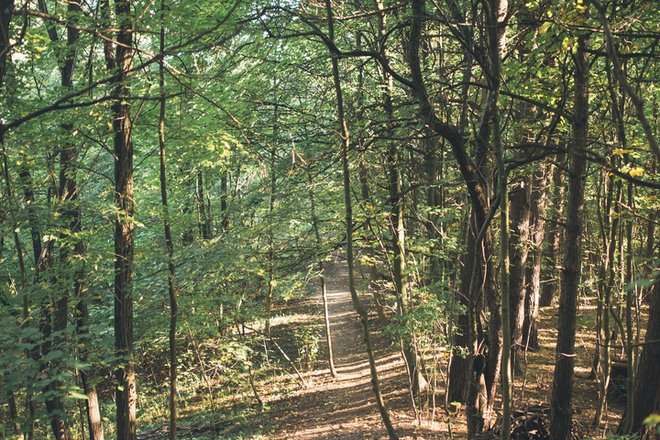 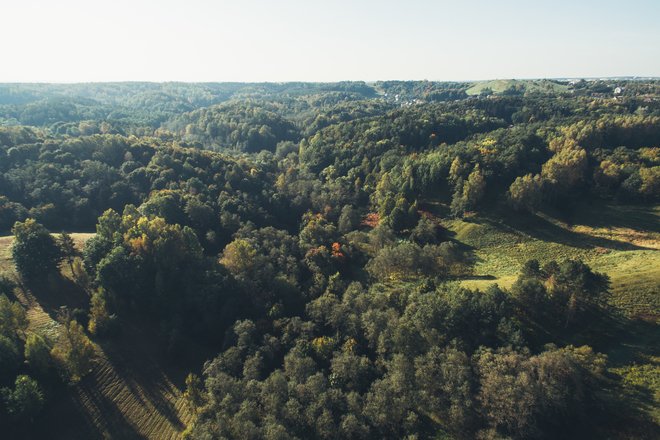 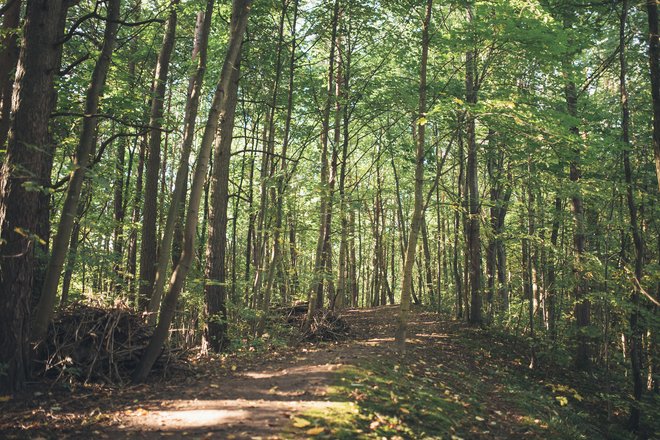 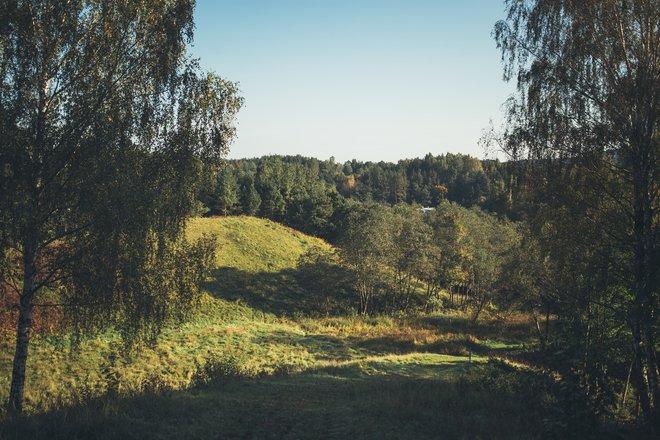 The Ribiškės eroded hills are shaped like a large fan. This singular phenomenon was formed under very specific natural conditions. Years ago, the western part of the Vilnius City was covered by a glacier while the eastern part was a field of iced over moraine sediments.

As the glaciers melted and retreated, the melting water accumulated in the plains of the Vilnia catchment basin. The water flowed to the west making irregular river beds and the currents were so strong that they erupted from underneath the present-time city territory creating unique relief shapes and labyrinths of dried out valleys. Compared to the ice, the water was warmer and thus it melted the soil which slid and creeped downwards rapidly deepening the already formed gullies. As Prof. Č. Kudaba likes to say, “Here, the sculptors of the earth’s surface gouged out hollows instead of molding the relief upwards”. Usually, hills rise high above the plains and plateaus. However, the Ribiškės hills seem to be sagged and sunken down into a gigantic hollow.