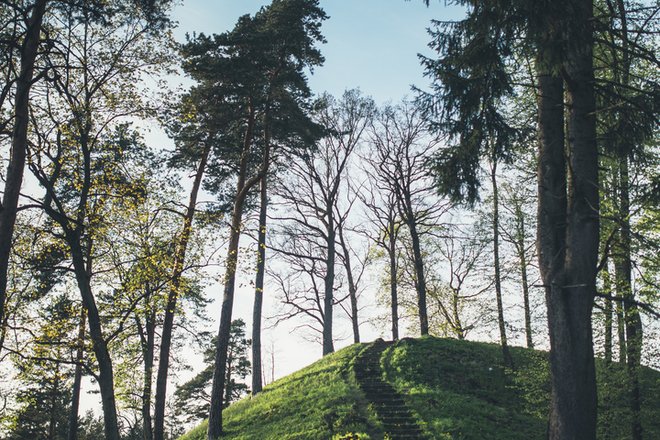 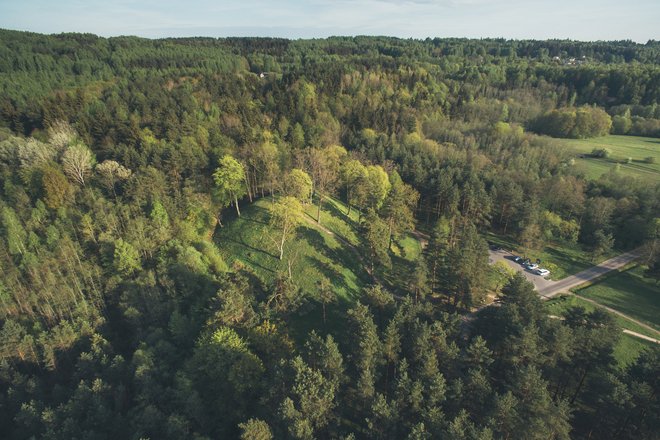 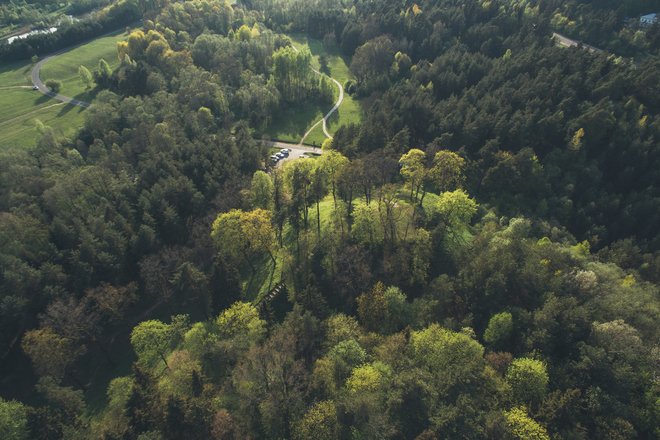 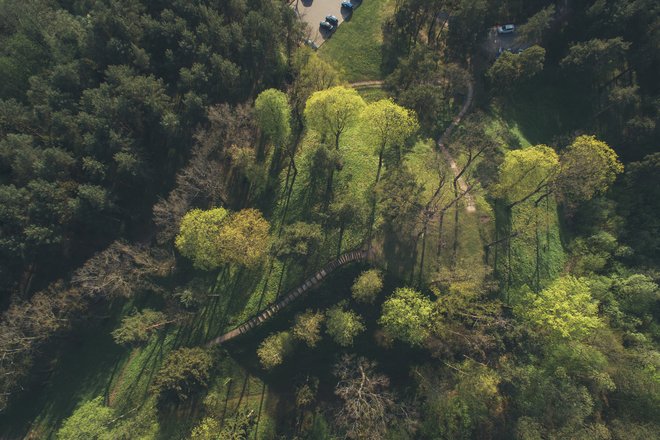 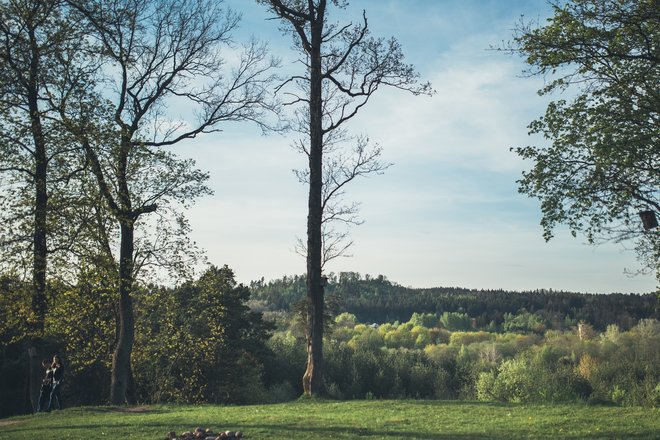 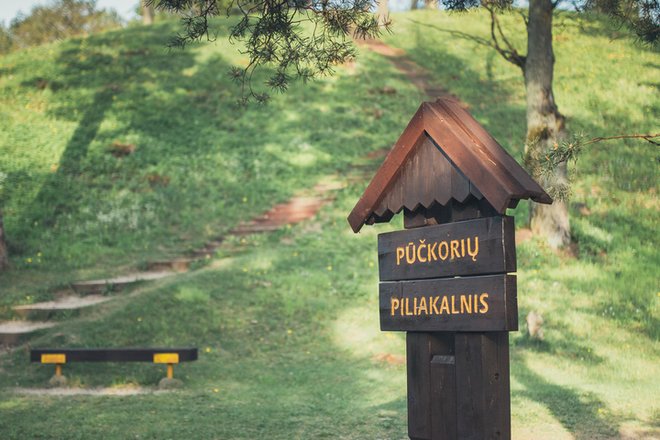 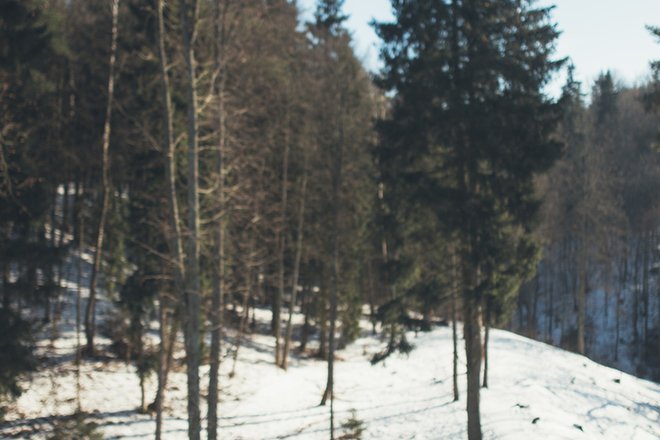 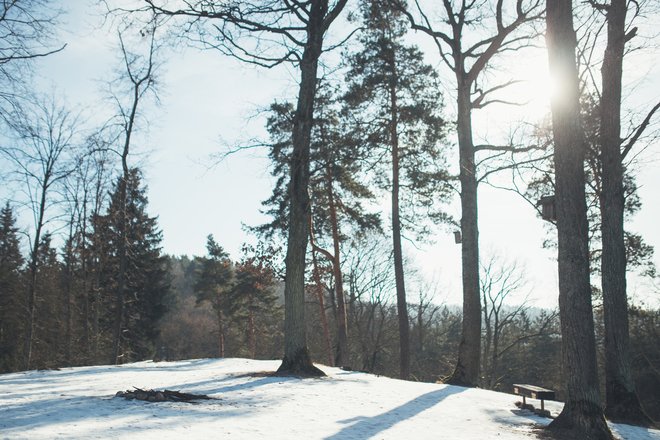 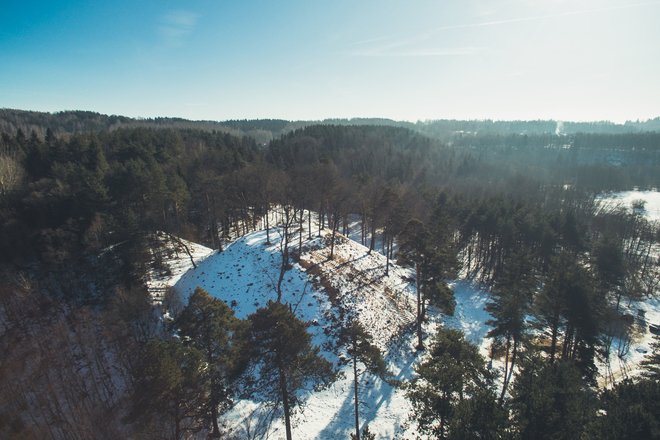 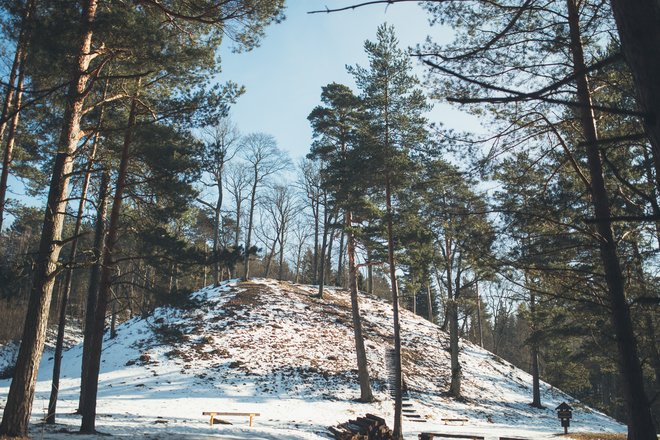 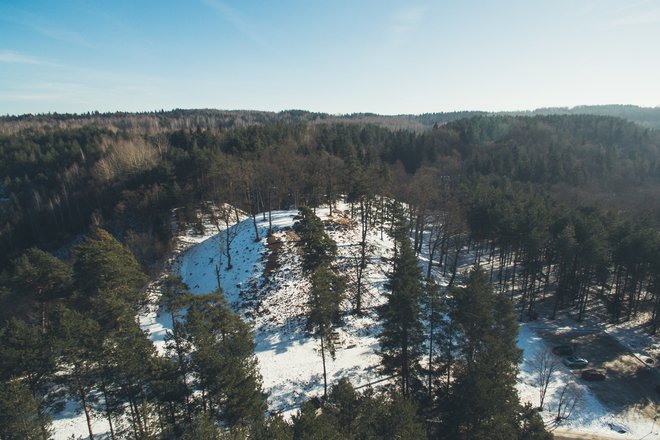 People have settled down at the Vilnia River Valley since times immemorial as proven by the Pūčkoriai Hillfort and the ancient settlement discovered at its bottom on the lower river terrace. Long ago, the hillfort formed on the highest hill of the Vilnia River Valley was surrounded by the valley itself from one side and a depression separating it from other nearby hills. The hillfort is overgrown with trees but has a staircase leading to an ancient altar atop of it. When the Vilnia River bed ran near the hillfort, it was used for defense. At present, the old river bed has a number of Pūčkoriai ponds occupying it.

The Pūčkoriai Hillfort has been known since the first centuries AD to the 13th-14th century. Dig sites revealed a cultural layer of more than half a meter with fragments of handmade pottery, an iron sickle and cobbled stone paving. The hillfort is deemed to have been abandoned during certain periods, though. The hillfort is 18 meters in height and has a shallow and long moat at the bottom that used to surrounding it years ago. Various findings at the bottom of the Pūčkoriai Hillfort, e.g. flint items dating back to the Stone Age, splits, rubble, single fragments of pottery, burial mounds of cremated remains, a sword dating back to the 10th century, etc., are proof of an ancient settlement.