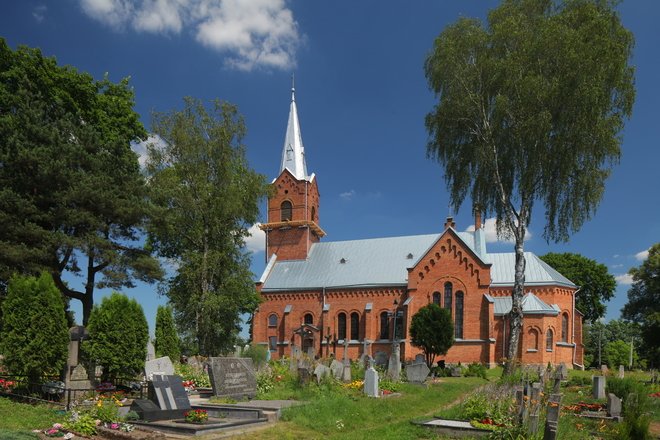 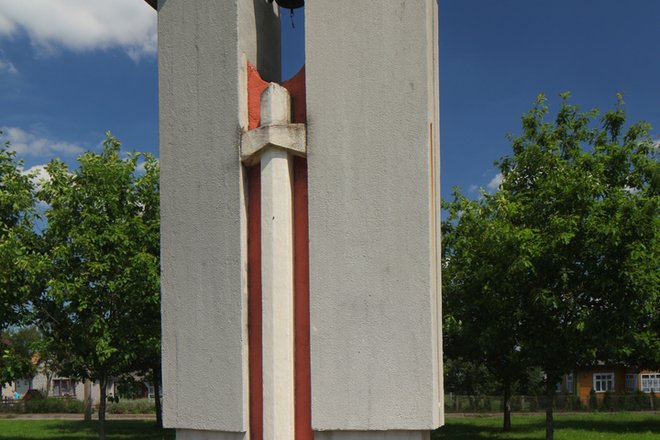 Perloja was first mentioned in written documents in 1378, when a manor of the Grand Duke of Lithuania stood in the town. The manor was deemed one of 15 most important wooden castles of Eastern Lithuania as its purpose was to monitor the activity on the main road and guard the bridges and roadblocks.

During the Volok Reform in the 16 th century, Perloja Village was rearranged and kept its general characteristics for more than 300 hundred years. Perloja expanded and experienced and economic growth from the end of the 16 th century to the second half of the 17 th century.

During the times of the formation of independent Lithuania, Perloja was known to have its own government and to have received the title of the Republic of Perloja. Perloja was a sovereign state from November 1918 to May 1919. It had its own directly elected government (a committee and a court), a police force, forest rangers and an organized, well-armed and strong defense force. Many of the residents of Perloja left to join the Southern Lithuanian guerilla warriors (partisans) in the forests during the postwar period. In 1995, the monument titled For Perloja and the Entire Lithuania was built in the memory of the murdered partisans.

According to its records, Perloja Church of St. Mary and St. Francis of Assisi was built by Vytautas the Great himself sometime around 1417. This church was one of the first churches to be constructed in Lithuania. In 1777, a parish was established here. When Lithuania was under the rule of Imperial Russia, the residents of Perloja could not use the church and had thus designed a new small church in the Neo-Gothic style. They managed to build it only in 1930. The church was decorated by Jurgis Hopenas, a famous professor from the Warsaw Academy of Arts. An interesting fact is that the Parish Priest Ignas Šopara who was the President of the Republic of Perloja was buried in the churchyard.

The Monument to Vytautas the Great was opened for public viewing on July 19, 1931. The monument has the following inscription: “Oh, Vytautas the Great! You will live on for as long as at least one Lithuanian is alive”. Following the Second World War, the Government attempted to take the monument representing freedom down numerous times, however, the locals always intervened and the monument remained intact.