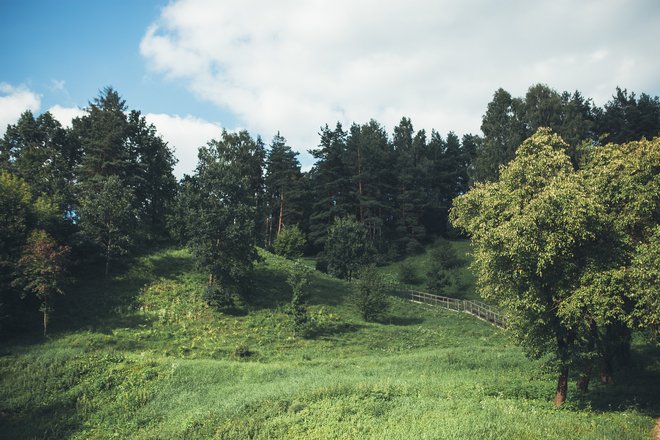 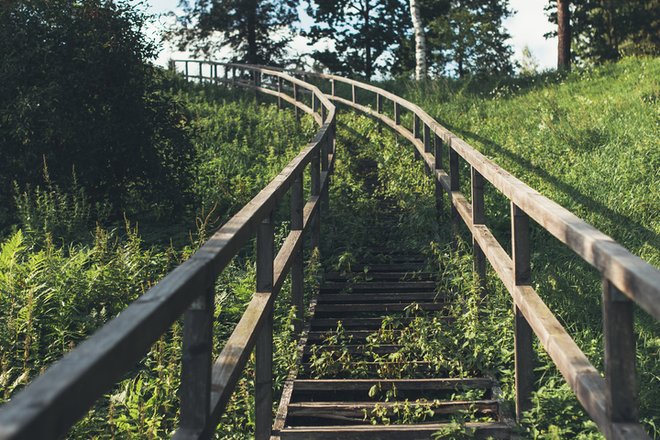 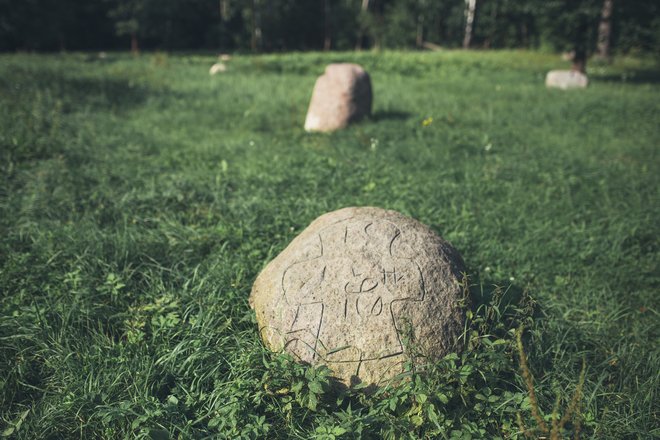 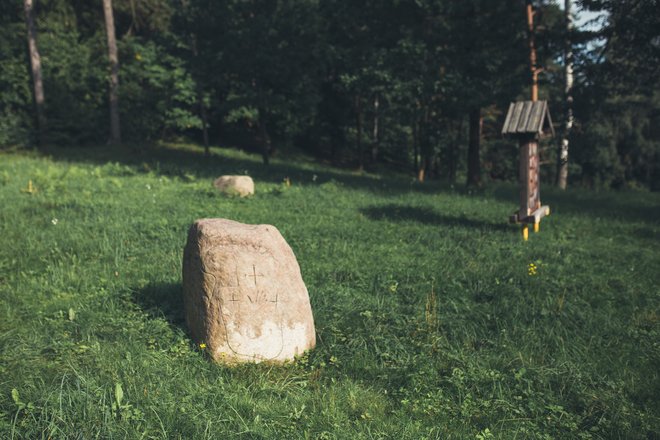 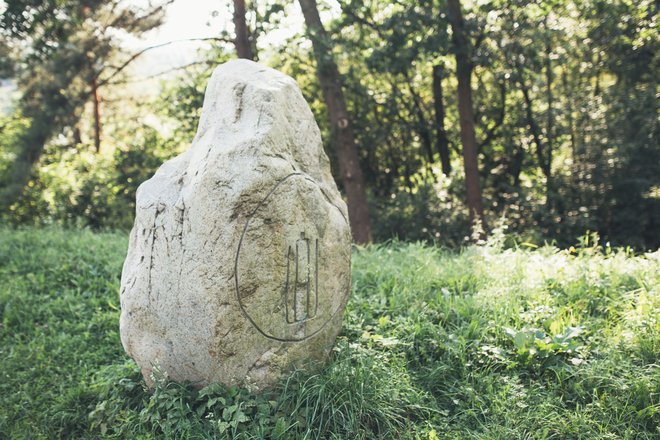 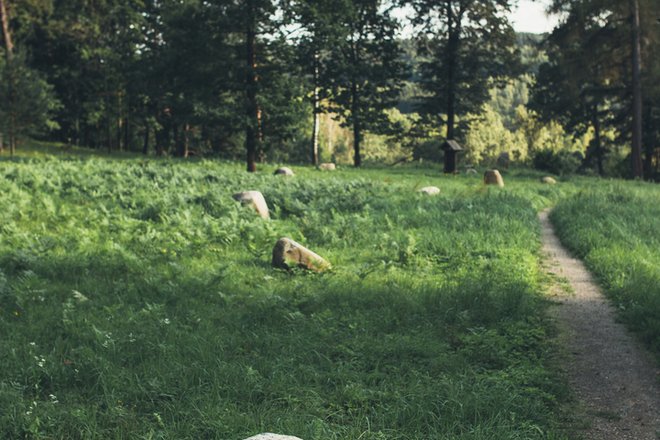 The Naujoji Vilnia Burial Mounds dating back to the second half of the first century are located in Barsukynė Forest, the lands of the Regional Municipality of Rokantiškės. Four well preserved burial mounds can be seen at the eastern border of the Vilnia River arroyo. None of the mounds have been well preserved. Several mounds were dug out and desecrated by grave robbers. The larger mounds measure about 9–10 m in diameter and up to 1.6 m in height while the smaller ones are 6 m in diameter and 1 m in height.

In the 19th century, Adomas Pliateris led an expedition of archeologists at the burial mounds. They discovered 40 graves of cremated humans, 32 graves of buried horses and various items of the 6th to 12th century, such as weapons, horse mounting gear and jewelry. Two more burial mounds from the 10th-11th century were researched later. One of them revealed a cremation fireplace with remains of cremated bones, pottery, iron broadaxes, a double-edged sword, a sickle and other findings that are now stored at the State Archeological Museum in Warsaw.

The burial mound situated atop a hill near Kučkuriškės Dam in the Regional Municipality of Naujoji Vilnia has been adapted to sightseeing. An information board stands at the bottom of the hill, stairs lead to the top and the burial mounds are exhibited. A unique exhibition of stones with ancient Lithuanian inscriptions is also available for perusal. Candles are lighted and songs are sung here on the eve of All Souls’ Day.