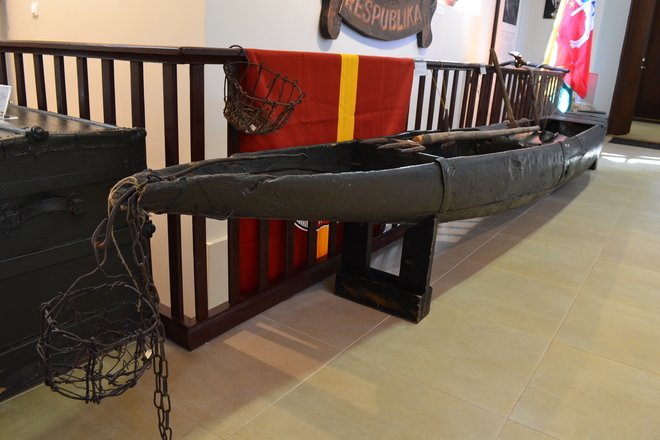 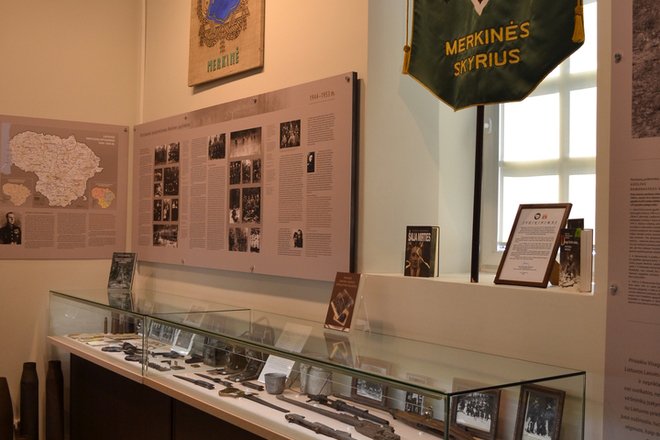 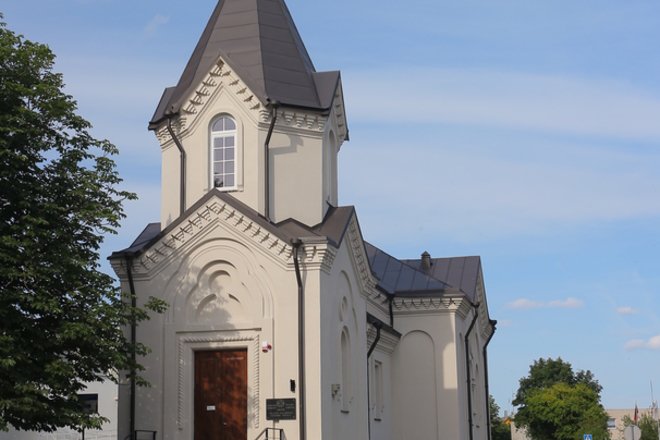 Merkinė Local History Museum was established in a former mosque built in 1888 at the time when Lithuania was occupied by the Russian Empire. The mosque was constructed from the bricks of an old city hall of the Renaissance style that had stood in Merkinė City for 300 years. The Museum dates back to 1956, when the first exhibition of antiquities was opened in Merkinė High School by Teacher Juozas Vitkus. The exhibition was gradually expanded and then transferred to the mosque in 1968. At that time, the mosque stood empty as it was closed down during the Second World War.

Visit the museum to look around its modern exhibitions, watch a video footage selected from the local video archive, listen to the legendary tales of the mystical death of the King of Poland and Grand Duke of Lithuania Władysław IV Vasa in Merkinė in 1648, the attack of Merkinė launched by the Lithuanian partisans in 1945 and other stories told by the locals...