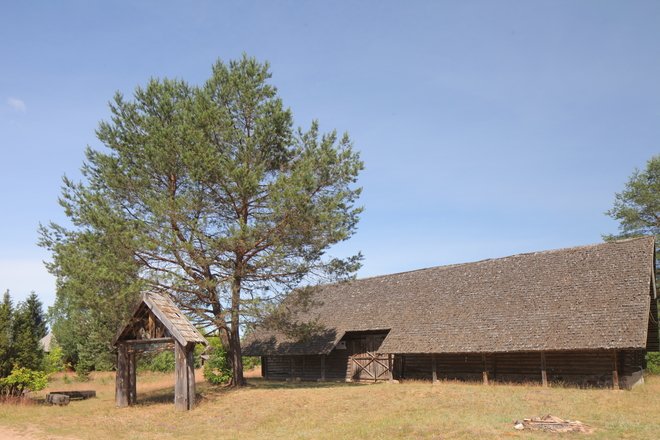 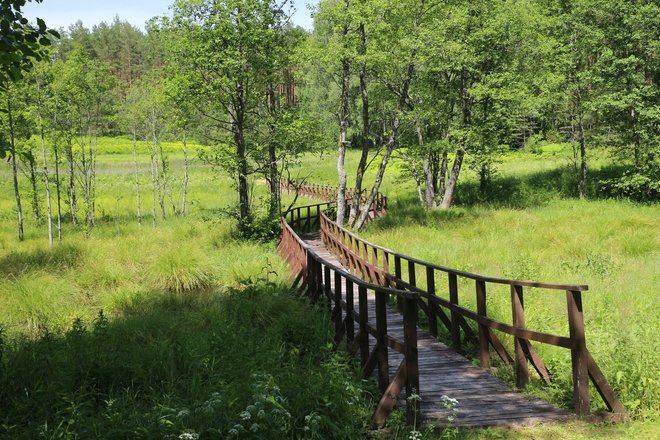 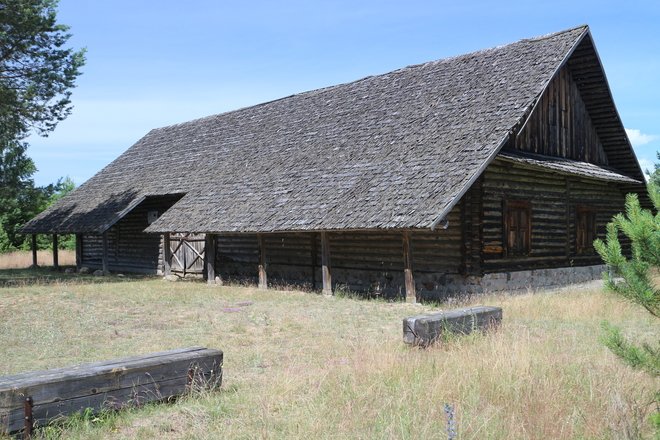 Margionys is a small village in the Dzūkija National Park offering quite a few interesting venues for tourists. The Margionys Barn Theatre established in 1920 and dating back to the times of the interwar period is one of such points of interest. America in Sauna was the first play, a comedy created by A. Vilkutaitis-Keturakis and directed by teacher Teofilis Sukackas, who was later replaced by J. Gaidys. The Barn Theatre was born anew in the independent Lithuania. The local artists still sing the songs created by J. Gaidys and passed down to them by their parents and grandparents. Every family in the village has acted at least once in the Barn Theatre plays. The live tradition goes on.

Visiting the Bobos Daržas Brook which is the headwaters of the Skroblus Creek is a must. Here, the groundwater flows from deep aquifers upwards to gather in small pits and then flow further on into a single bed which makes up the headwaters of the Skroblus Creek. Lithuania has no other such short stream (17.3 km in length) that would have so much water. As the old wives’ tales go, all of the children of Margionys Village were born in the Bobos Daržo Brook and later fished out by an old lady in the deeper parts of the creek to be given to the parents.

In the autumn of 1996, archeologists discovered many flint chips and splinters in the left shore of the Skroblus Creek. The findings belonged to the Paleolithic Age. Soon, flint mines, workshops and settlements dating back to the 9 th century BC were found.

The Village of Margionys has a number of natural heritage objects. Amongst them, the Lithuanian’s Linden boasting four trunks stands tall. Nothing could be more pleasant than staying still in the shade of a giant tree, listening to the humming of the bumble bees and breathing in its heady aroma... Did you know that lightning almost never strikes a linden tree? The cambium and wood of the linden contains a small amount of oil which makes this tree a very poor conductor.