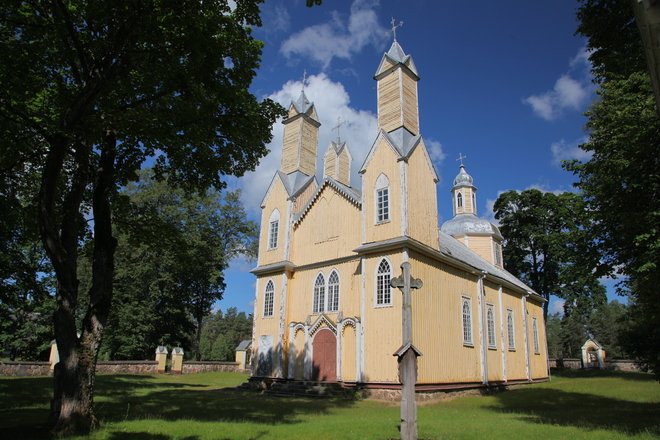 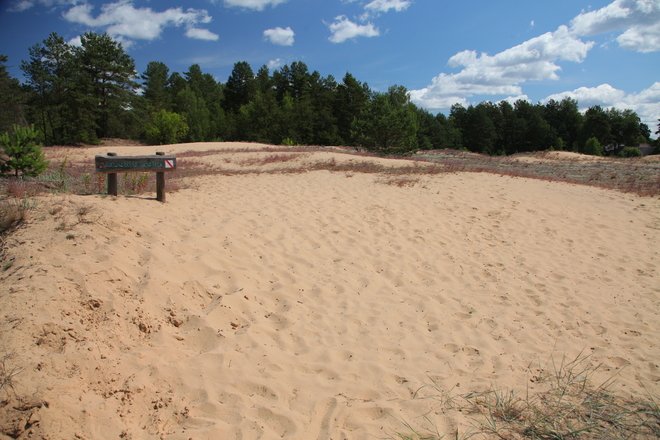 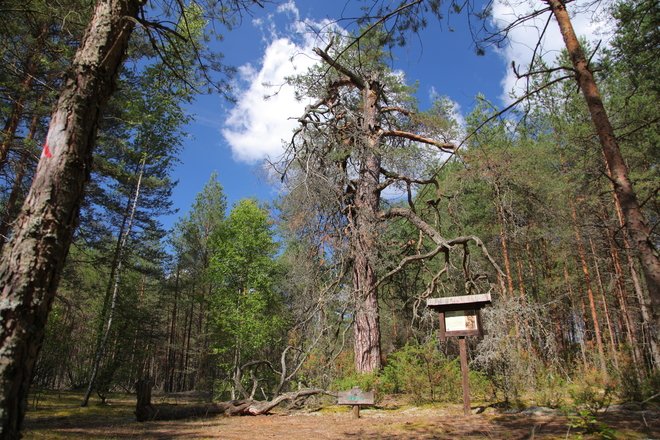 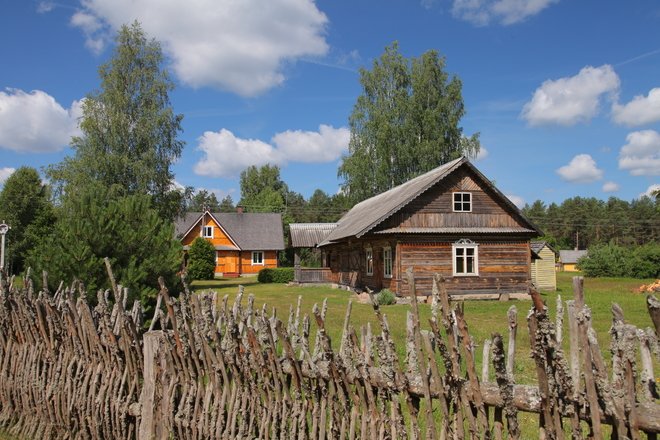 The settlers are known to have settled at Zackagiris, the Grūda River and Versminis Lake several thousands of years ago. Marcinkonys were mentioned in historical sources back in 1637. This village originating from a scout settlement is one of the largest in Lithuania. The settlement underwent a huge growth in the second half of the 19 th century after building the Saint Petersburg–Warsaw Railway, which allowed the government to engage in deforestation. In 1914, the Germans built an additional railway branch of 28.5 km in length stretching from Marcinkonys to Katra. The railway was used transfer the beautiful pines and spruces from the local forest. This railway resulted in a rapid growth of Marcinkonys Village. As mushrooms and berries had always been the main source of income for the local people, Marcinkonys established a small mushroom drying plant in 1912.

Following the First World War, during the years 1920-1939, the Village of Marcinkonys was under the rule of Poland. The locals were persecuted for defending and upholding their national identity and several residents fell victim to the cruelty of the Polish border police and military officers. In 1920, Rev(d). P. Raštutis was tortured to death and in 1923, two more villagers suffered the same fate. However, the residents of Marcinkonys Village were mostly known far and wide for Lithuanian crosses, one of which was built at the end of 1933. Such crosses were often built only to be demolished and destroyed by the Polish either publicly or in secret.

Up until the Second World War, around 400 Jews lived in Marcinkonys Village. The majority of them were traders and craftsmen. The local Jewish community had a Hebrew primary school, a library offering books in Yiddish and Hebrew and a synagogue.

The Marcinkonys Battalion under the Merkys Detachment of the Lithuanian Partisans defended the Marcinkonys Region after the Second World War. In the ambush of 1946, three soldiers of the Marcinkonys People’s Commissariat for Internal Affairs and one soldier of the Destruction Battalion were killed.

In 1957, Marcinkonys established a forest service, a school, an outpatient clinic, a library and a cultural center. The Marcinkonys ethnographic ensemble was founded in 1971. When the Dzūkija National Park was opened in 1991, its management made Marcinkonys Village its headquarters. After Lithuania regained its independence, the Village of Marcinkonys no longer expanded, however, the forestry business was on the rise and rural tourism and crafting soon gained popularity.