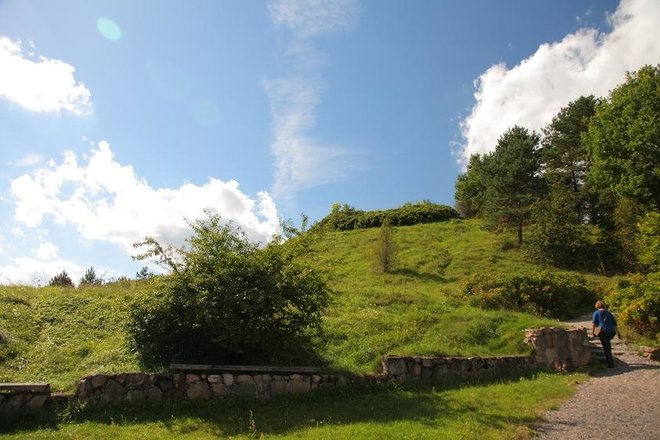 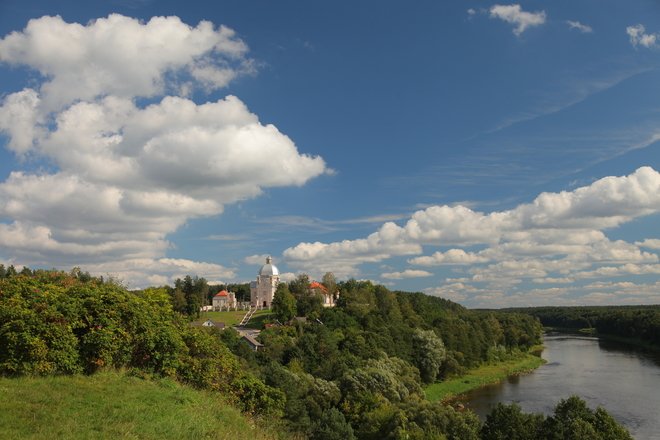 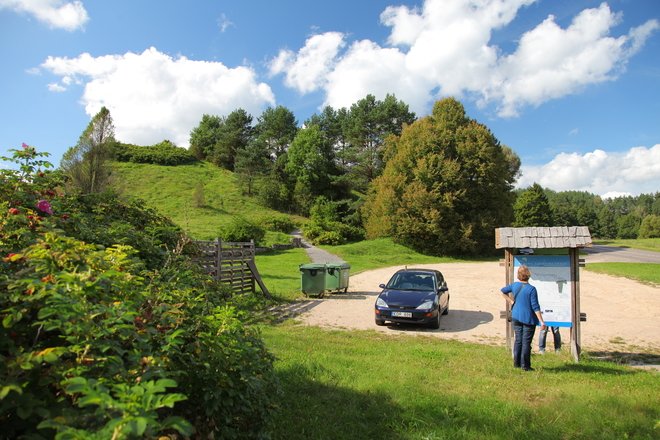 Liškiava Hillfort, also known as Liškiava Castle Hill, Witch’s Keep or the Chapel of the God of Thunder, stands in Liškiava Village on the left bank of the Neman River.

Liškiava was first mentioned in written documents back in 1044. Allegedly, the village was founded by Count Erdvilas in the beginning of the thirteenth century. A wooden castle stood on the hillfort from the 6 th century BC to the 9 th century AD. At the end of the 14 th century or the beginning of the 15 th century, plans were made to build a masonry castle. However, after the Battle of Grunwald, it lost its meaning and only ruins have remained. The castle with four towers was planned to be the smallest of all Lithuanian castles. An altar with sacred fire to the God of Thunder (Lith. Perkūnas) was placed on one of the hillforts, known as Alkakalnis or the Church Hill. Due to this reason, the hill is often called the Hill of Thunder.

The scientists determined three stages of settlement formation on the Liškiava Hillfort. The earliest settlers came from the first half to the middle of the first century. The second stage lasted from the beginning of the second century to the 14 th century. The construction of the masonry castle was the last stage. Presently, only the ruins of a stone tower standing in the southwestern part of the hillfort remain. The tower is 3 meter tall, has a diameter of 11.5 m and walls of 3.5 m thickness. The hillfort dig sites revealed various findings, such as brushed pottery, rusticated pottery, axes, bones of livestock, bone or metal tools and jewelry.

When standing on the hillfort, one can see the breathtaking vistas of the baroque Liškiava Church and Monastery, Liškiava Village, pine forests of the Dzūkija Region, the slowly flowing Neman River and Druskininkai Town far in the distance.