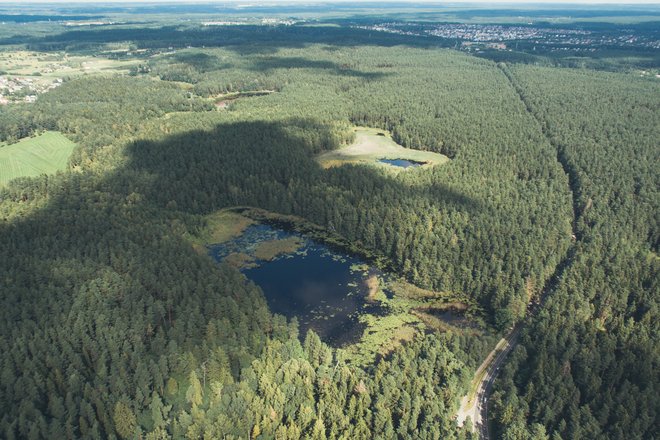 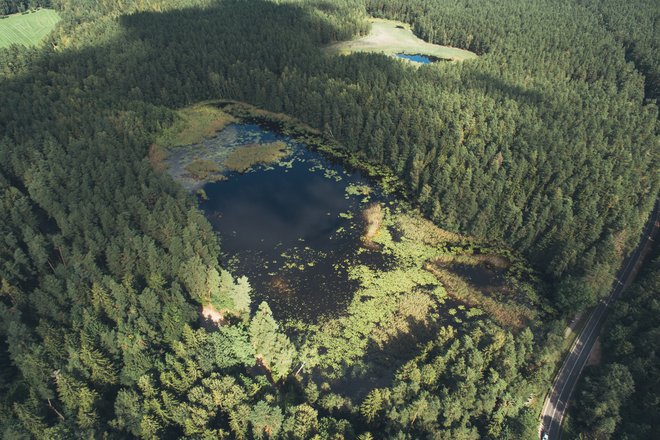 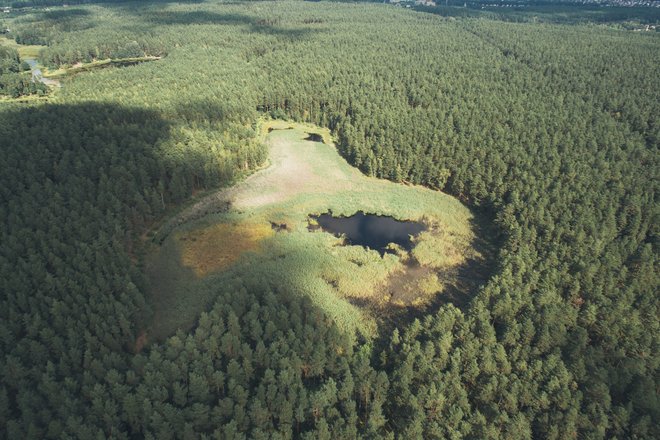 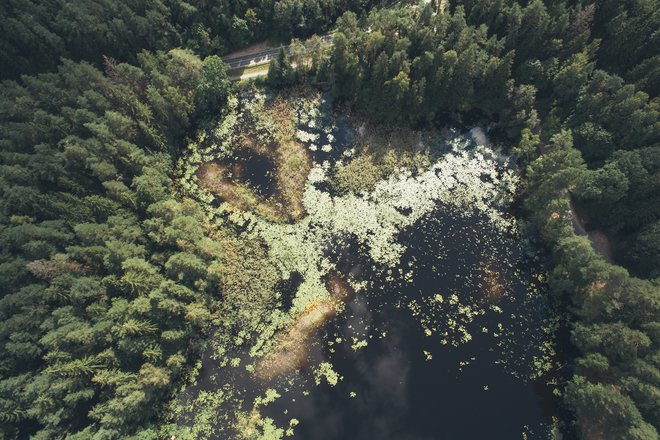 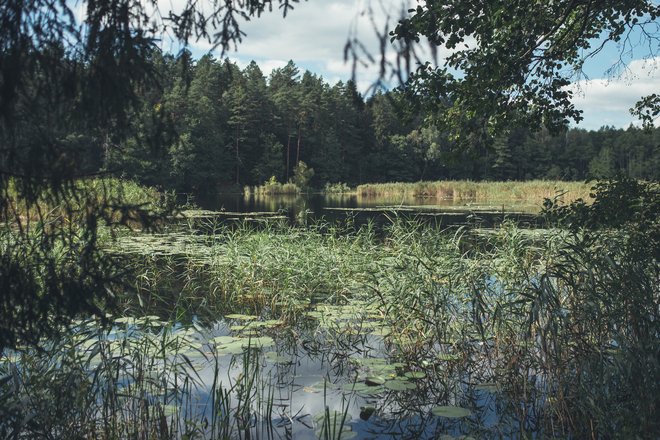 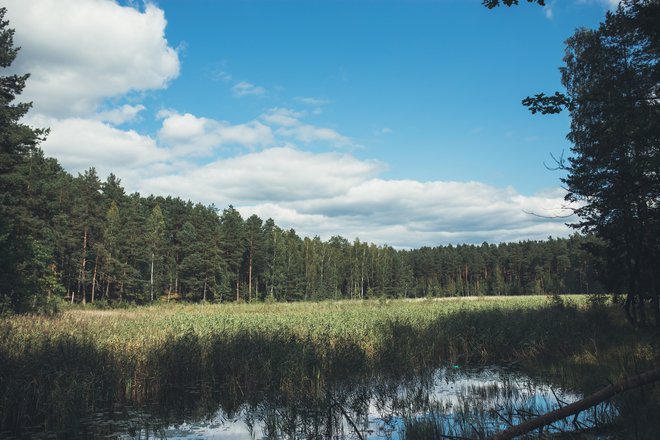 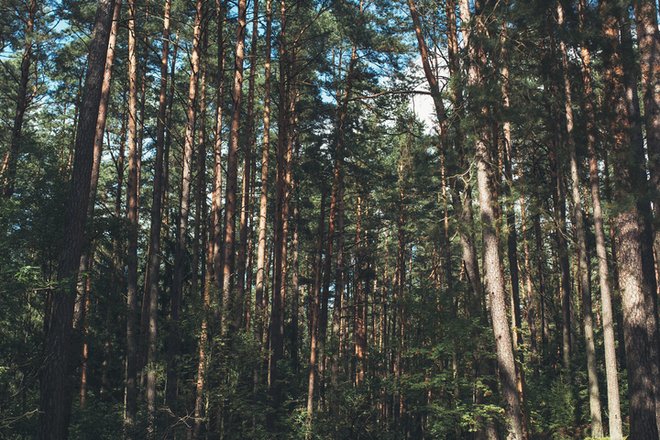 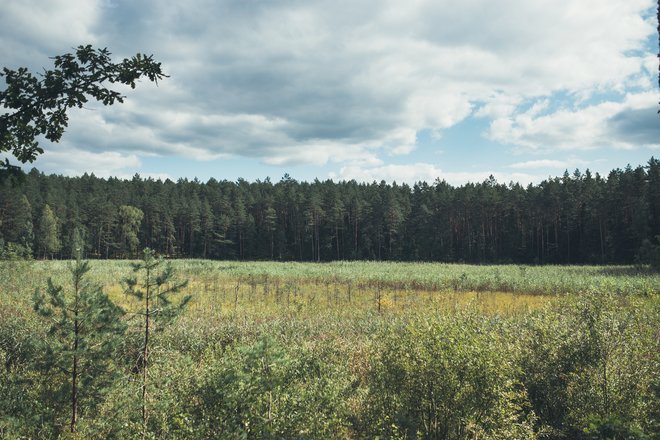 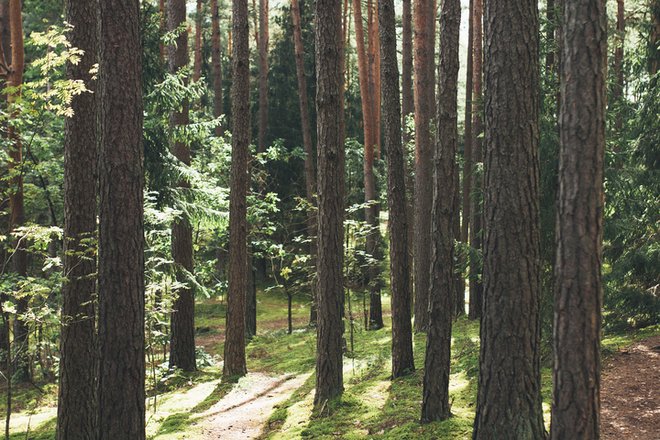 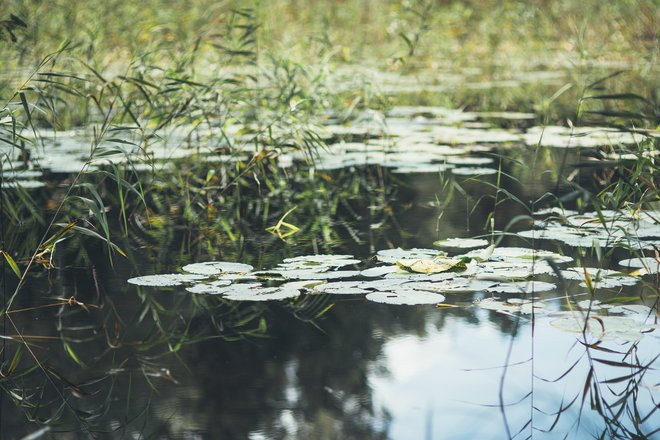 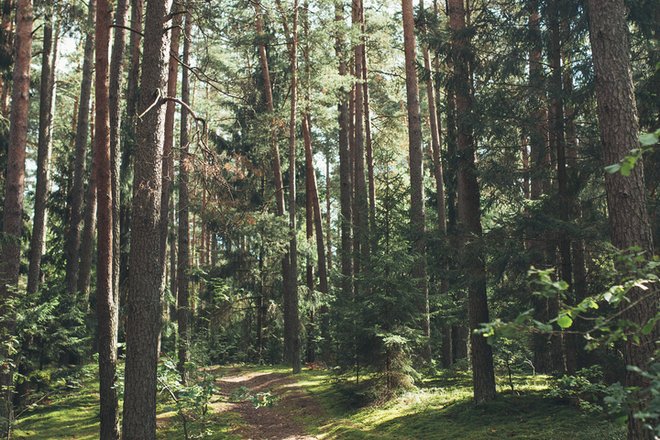 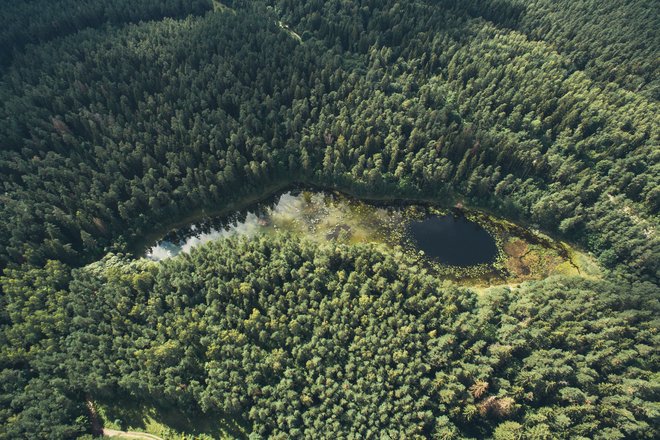 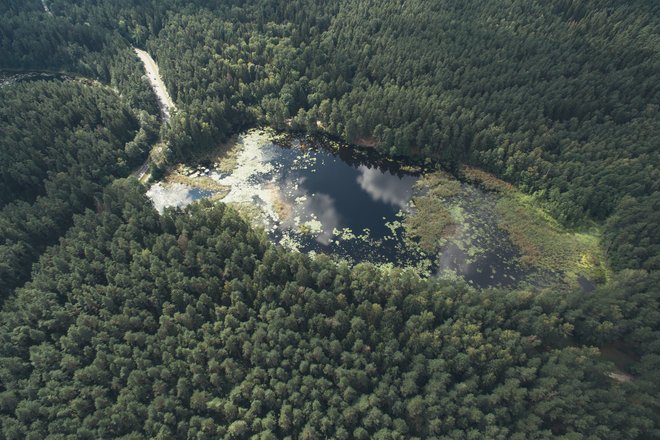 The Ežerėliai Geomorphological Reserve is situated on both sides of the Žaliųjų Ežerų Street. The goal of the reserve is to protect the intriguing geomorphological landscape consisting of a number of small closed lakes and waterlogged depressions that are not interconnected. Though the origins of these waterbodies are the same, their size, depth, stratification and other characteristics differ. The cave-in lakes were formed at the end of Ice Age, after blocks of ice that sunk underground had melted. The reserve provides the rare opportunity to observe the lake life cycle: the largest Alsas and Sausasis Lakes are still full of water, while other lakes are gradually being overgrown, turning marshy or have already turned into meadows. Based on the performed research, these lakes are categorized as closed lakes, i.e. they have no tributaries or headwaters and the only inflowing water is from surface water or rainwater. Cave-in lakes are most often bottomless as they have no clearly defined bottom and instead only sediments of sapropel lie beneath the water.

Typical bog plants, such as bog-rosemary, cranberry, peat moss and common sundew, grow in the limey marsh of the reserve. Several rare species have also been noticed (a kind of creeping cedar (Lyeopoa'ielln mandato) and hammarbya paludosa). In 1962, a bog-myrtle was planted and soon spread due to the favorable conditions. This plant is a very rare bog plant in Lithuania, seen only in a few seaside bogs. A lot of water lilies bloom in the lakes as well.

The entire territory of the Ežerėliai Geomorphological Reserve (aka Ežerėliai Complex) was included in the Natura 2000 network. This is the habitat of the northern crested newt (species of European conservation significance) and the large white-faced darter, a representative of the protected perchers residing near waterbodies. The local meadows are known for the small yet graceful Thesium ebracteatum Hayne.