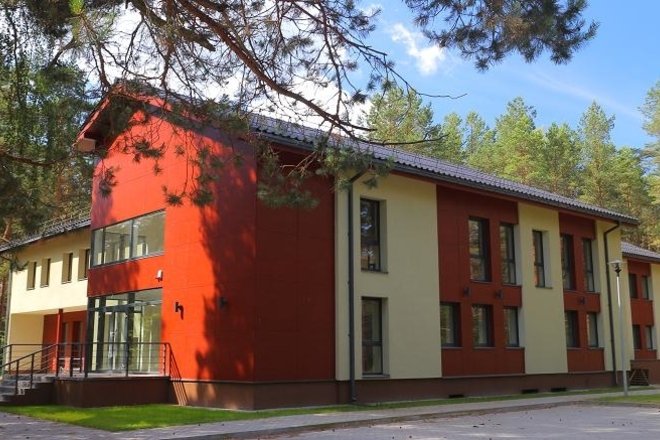 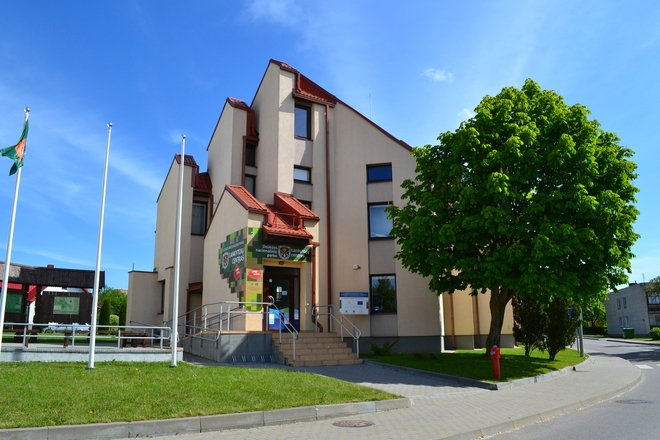 The ethnographic homestead is comprised of the main house and a barn built in 1905. The Dzūkija National Park started collecting the necessary exhibits in 1991 and opened the ethnographic homestead for visitors in 1994. The exhibition is regularly updated with new items collected within the park territory. Tourists can take a look at many old household objects of Dzūkija residents, such as a spinning wheel, a wooden chest, a cradle, a pail, sieves, a sled, a carriage, a weaving loom, a butter churn, an exhibition of the works of local weavers and many other authentic exhibits. An authentic wicker basket that the locals used to call ‘kašikas’ is also on display. This basket is the largest known in Lithuania. It is intended for chanterelle picking and can hold up to 110 kg of mushrooms. The granary built in 2008 is the subject of many folk songs and legends. The courtyard of the homestead also houses several ancient hives that confirm the importance of beekeeping to Dzūkija residents.

The homestead master Jonas greets every guest in the dialect of Dzūkija and tells them tales of ancient times about how the locals would go mushroom picking, fishing and hunting, how they would make fire with a fire striker and light up their way using an old oil lamp (‘dziedas’), how they would go into the woods to pick cranberries wearing bast shoes, and how they would entice bees into a hollow pine tree and then climb up using ropes to gather honey. He speaks of the lifestyle, habits, traditions and crafts of the local people... Master Jonas is also knowledgeable on the legends and myths about Marcinkonys and its surroundings, the lyrical and melodious songs of the old times and the national dishes that the locals enjoyed making during the public holidays.