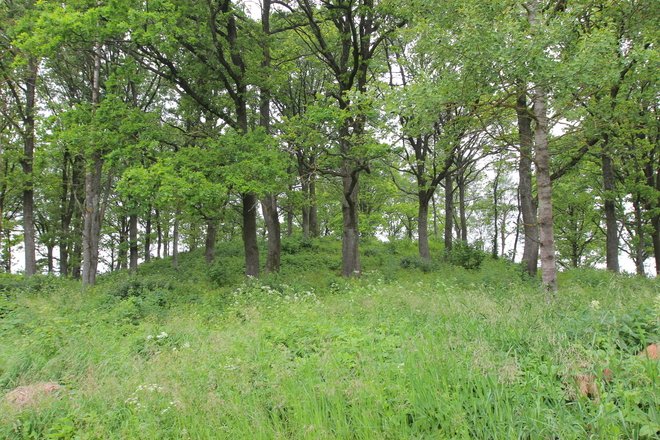 People settled down in Dubičiai 4-5 thousands years ago. These facts are confirmed by the archeological findings of the Stone Age settlements, such as arrowheads, knives, scrapers, hand axes, stone axes and fragments of pottery attributed to the Neolithic settlers of the Neman River and Corded Ware culture. Ironworks and wheel-made pottery dating back to the 14 th -16 th centuries were also discovered.

The golden age of Dubičiai is believed to have been at the time when the town had a functioning castle, where Vytautas the Great enjoyed spending his time. Even though built for defensive purposes, the castle was soon reconstructed into a summer residence for the Grand Duke due to its great hunting grounds and the perfect location. Dubičiai stood midway between Vilnius (or Trakai) and Grodno which was a route highly favored by Vytautas the Great. The Grand Duke would stop to rest and hunt at the Dubičiai Castle. He is known to have written two letters to a magister of the Teutonic Order in 1415 and 1421 respectively.

Dubičiai Hillfort which is frequently referred to as the Castle of Queen Bona is both a hillfort and an ancient settlement on the banks of the Ūla River and Pelesa Lake. In 1365, a record was made in the Retelling of Crusader Travels: “From there [Vosyliškis], it would take 5 miles of traveling to reach Dubičiai, where a town and a castle stand”. The castle was a defensive fortress at first but was later turned into a hunting lodge by Vytautas the Great. According to the local lore, a glass castle of Queen Bona used to stand on the mountain near Dubičiai. This legend might be proof of the riches and might held by the queen as Bona Sforza was a truly powerful woman with great influence over the fate of the Kingdom of Poland and the Grand Duchy of Lithuania. In those times, such power in a woman’s hands, even if she was a queen, was an unusual occurrence.