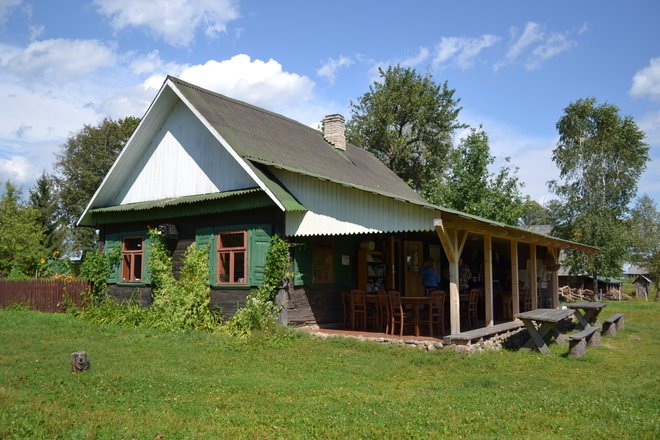 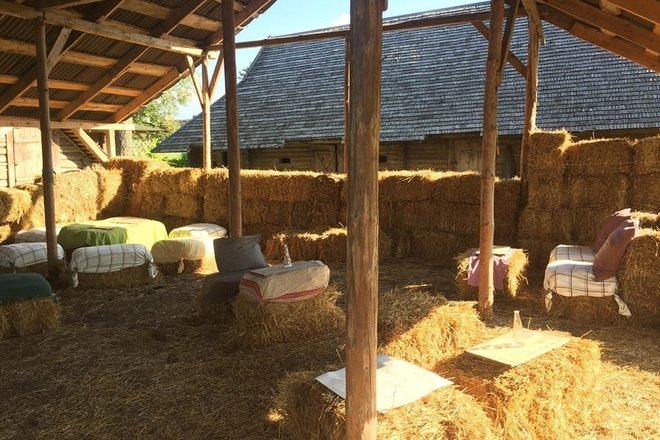 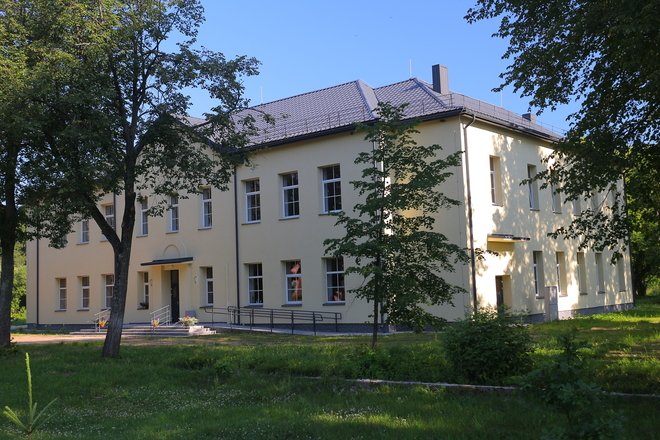 Dargužiai Village was first mentioned in written documents in 1566. The Dargužiai map of 1848 had 51 homesteads, 22 farmers, 2 discharged soldiers and 3 vegetable growers marked down. The village also had an inn which belonged to a family of Jews.

During the period of the Lithuanian press ban, a book smuggler Jurgis Uždavinys lived in Dargužiai. He had connections with the Bishop Valančius and Jurgis Bielinis. A secret Lithuanian school operated in the village while Lithuania was under the rule of tsar.

In the beginning of the 20 th century, the village had more than 600 residents; however, the retreating
German army burnt down half of its buildings in 1944.

In 1993, the historical part of the village was registered in the Register of Cultural Heritage. The village has many homestead features inherent to linear settlements of the 19 th century, e.g. the main house built with its one end facing the street, a granary next to it, followed by a stable and a barn at the end of the land lot. A chapel built by young local people in 1876 stands in the center of the village. The chapel has a sculpture of St. Mary. All of the residents of the Village of Dargužiai gather here to pray in May.

Dargužiai is a village known far and wide for cheesemaking. Since times immemorial, the Pentecost has been the biggest festival in the village. Every hostess would try to make the most delicious cheese to treat the guests of the feast. It was not accidentally that the Cheesemaker’s House was established here.

The Cheesemaker’s House was opened in 2008. Presently, the establishment has many ongoing operations, such as catering, selling cheese, making cheese ferments and equipment for cheesemakers, cheesemaking school and, of course, the cheesemakers themselves. Come round to the Cheesemaker’s House to have a taste or purchase a variety of cheese sorts. Here you will find soft, hard, spread and fermented goat or dairy cheese of shorter or longer ripening, of mild or intense taste, of white, red or black color, etc. Everyone, be they a gourmet or a novice in the world of cheese, will find the sort they will come to love. You can pick some cheese to go with fruits, wine, bread or for dessert. Several types of cheese are only good when eaten still fresh while others can be stored for a long time and brought back home to the furthest corner of Lithuania or the world. Each slice of cheese is unique and one-of- a-kind.