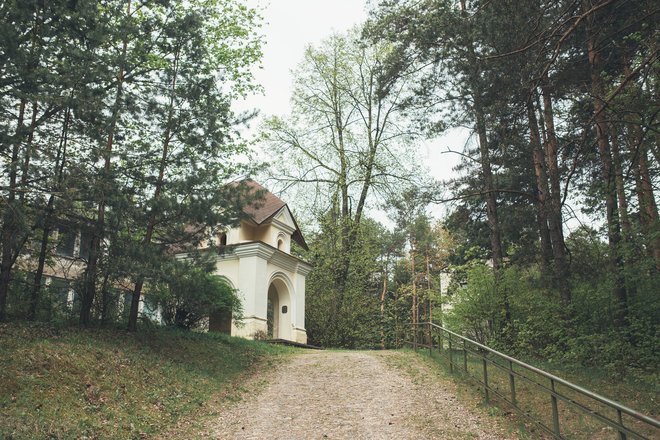 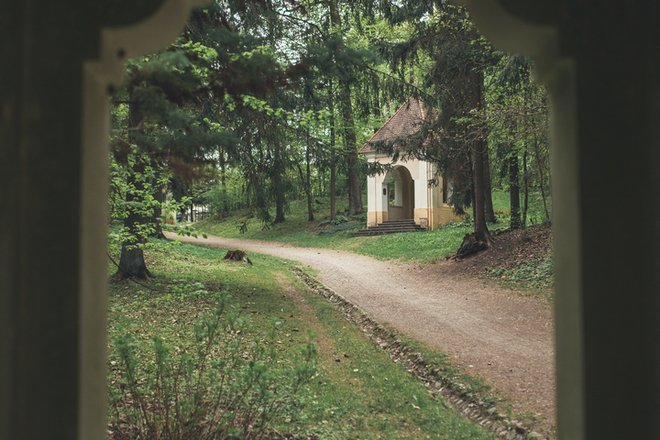 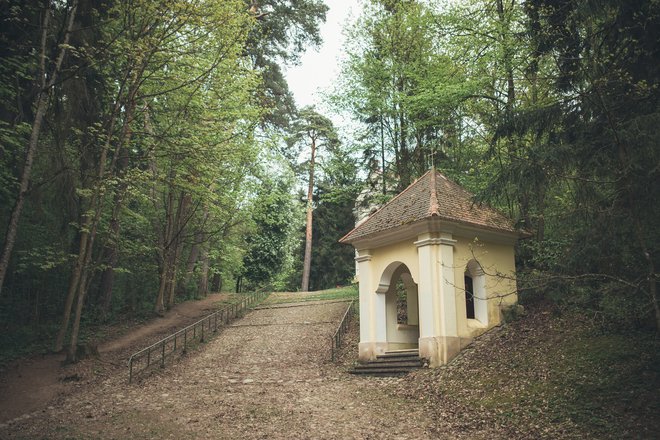 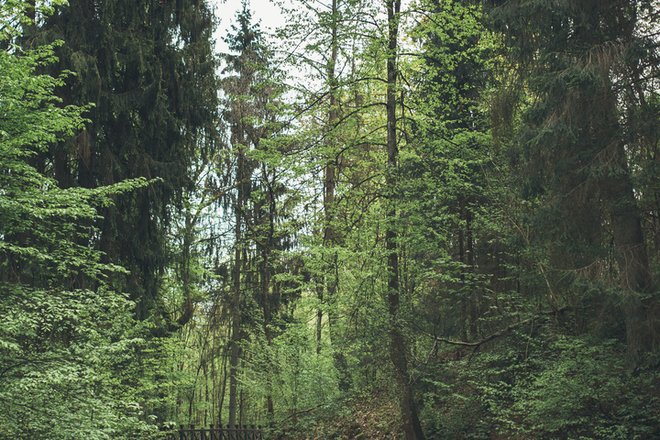 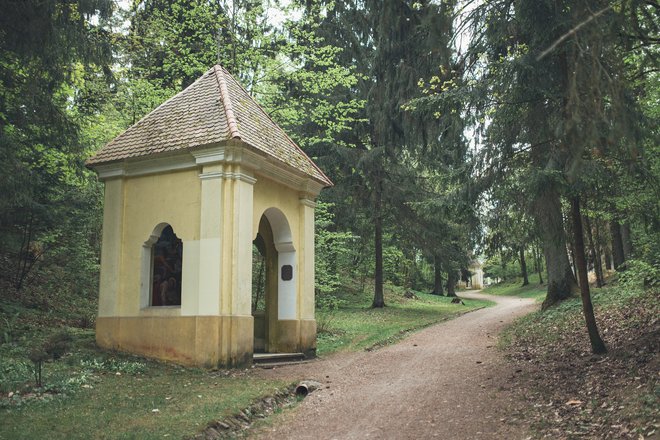 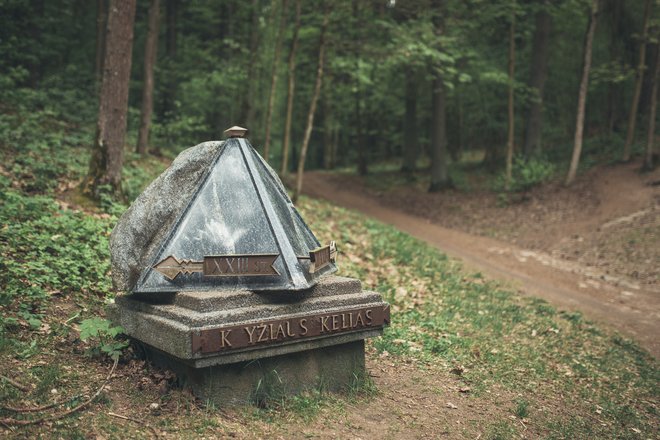 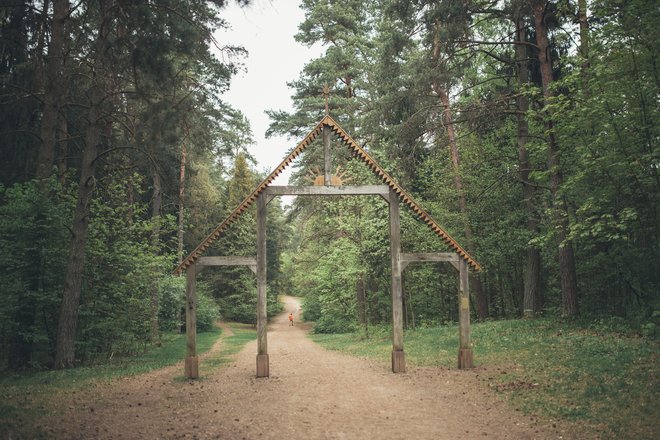 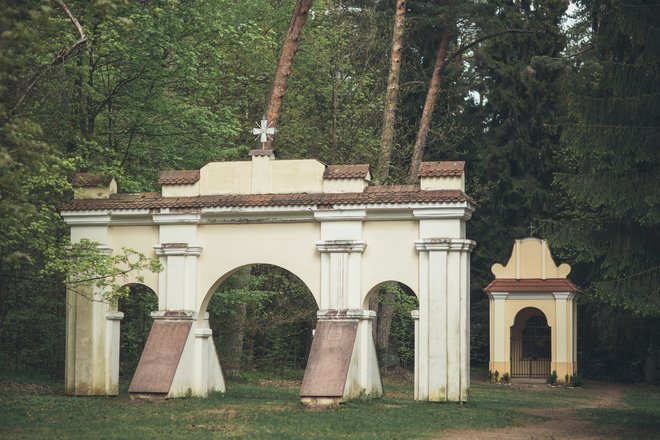 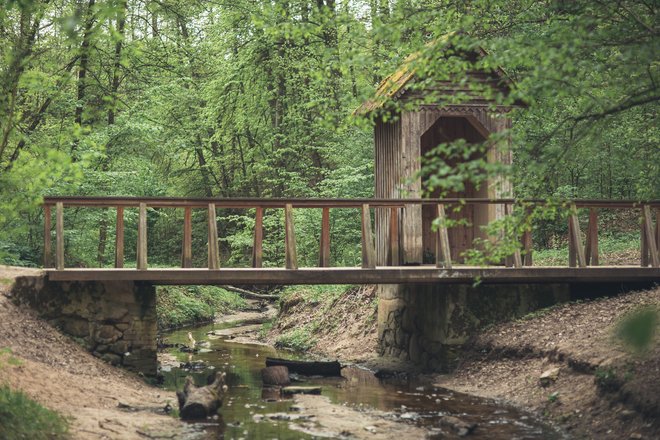 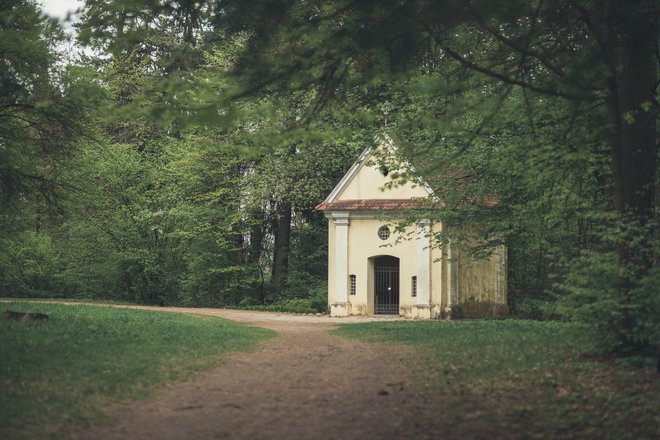 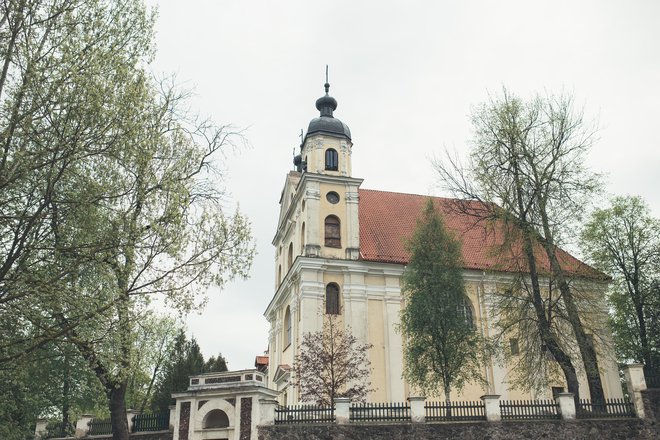 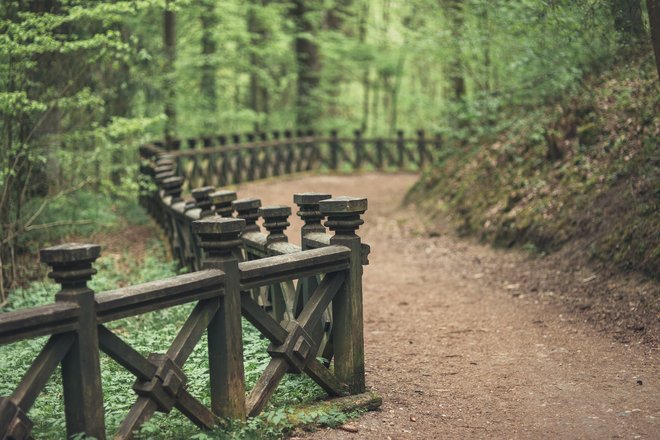 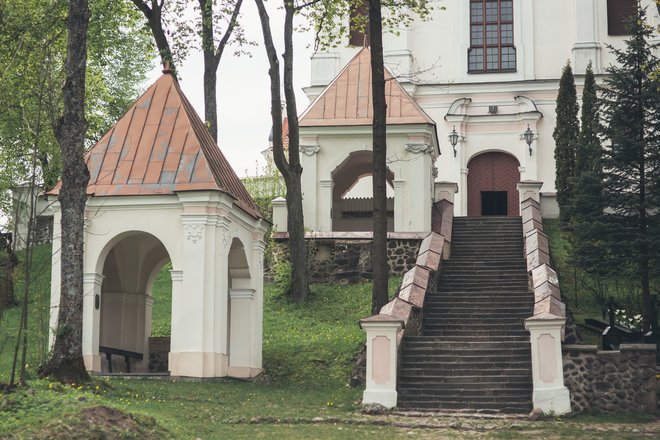 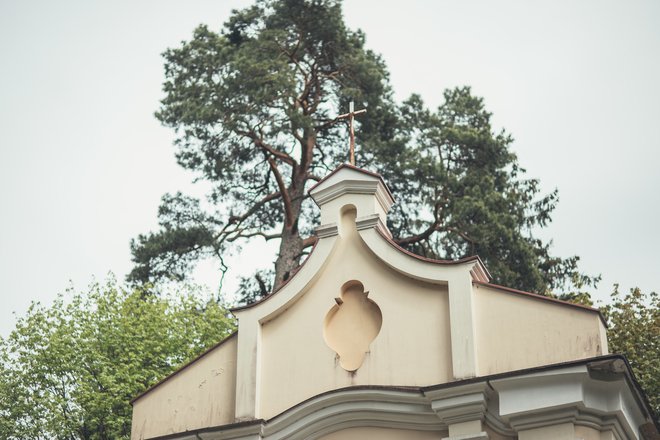 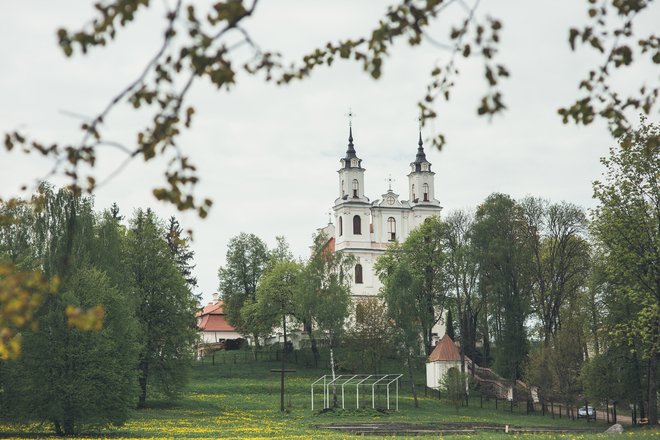 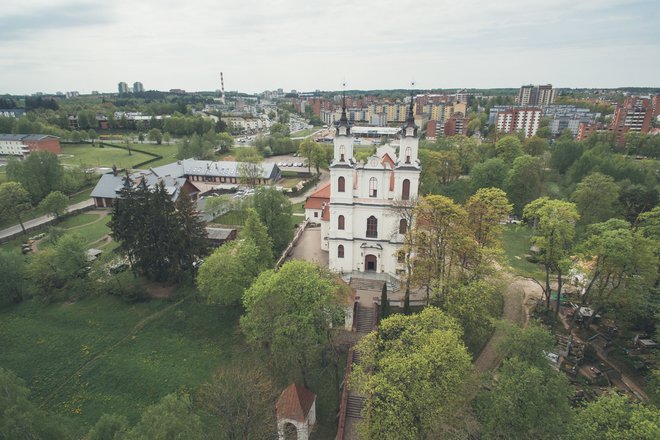 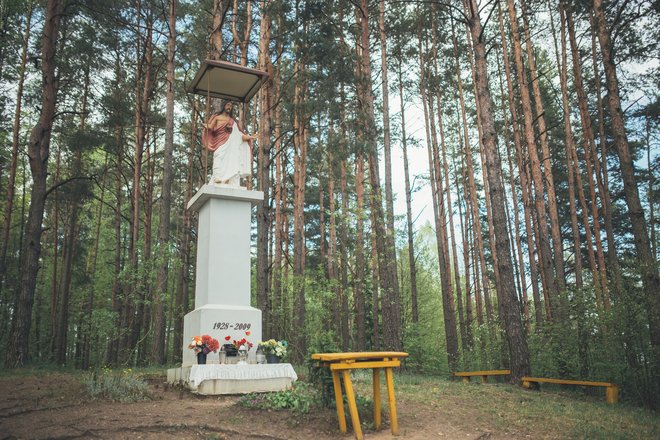 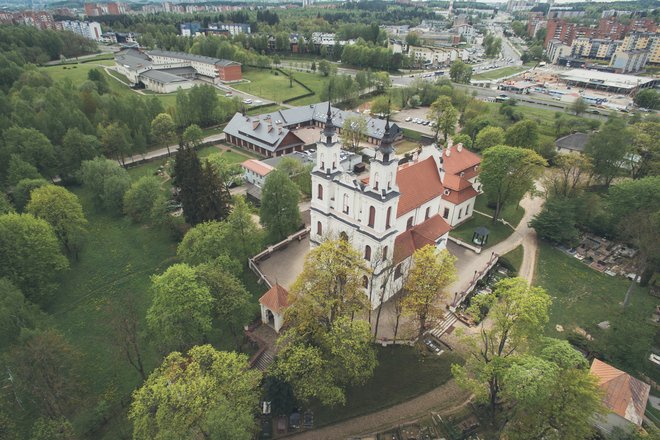 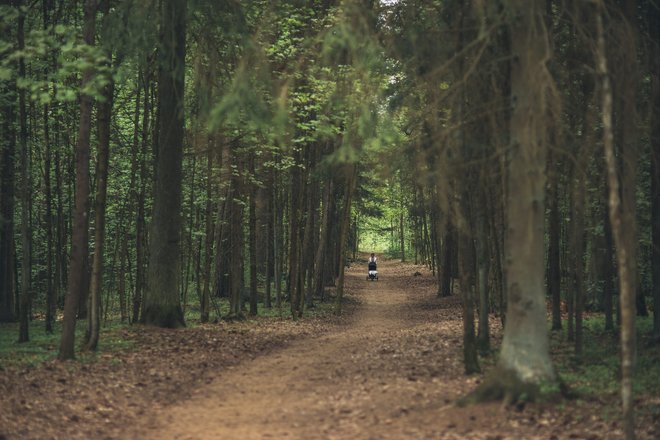 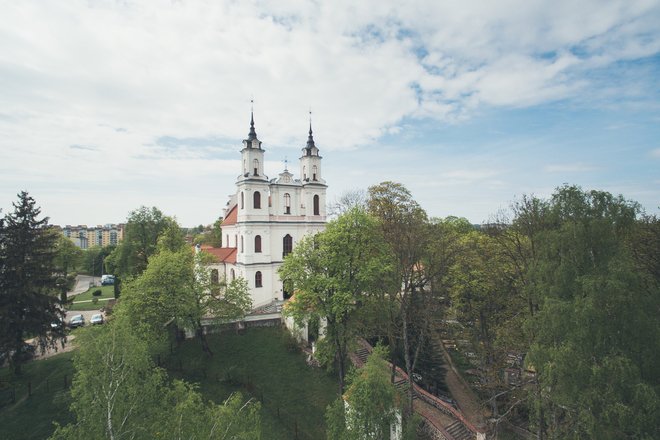 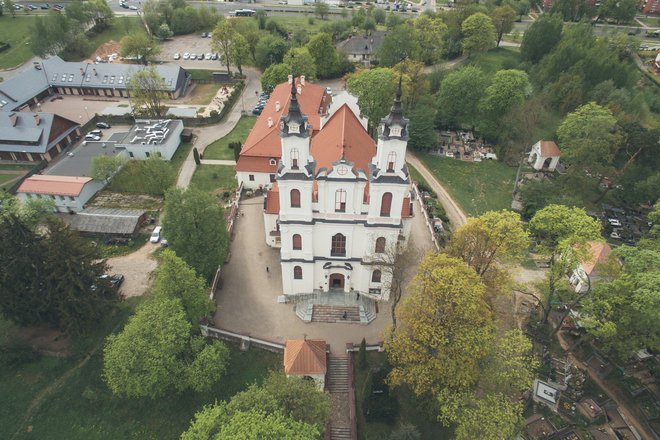 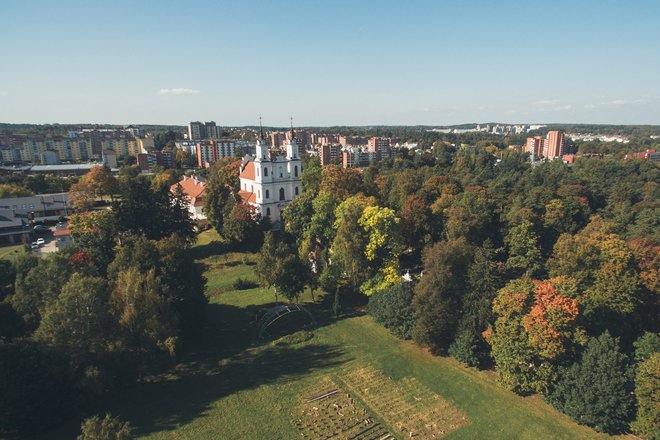 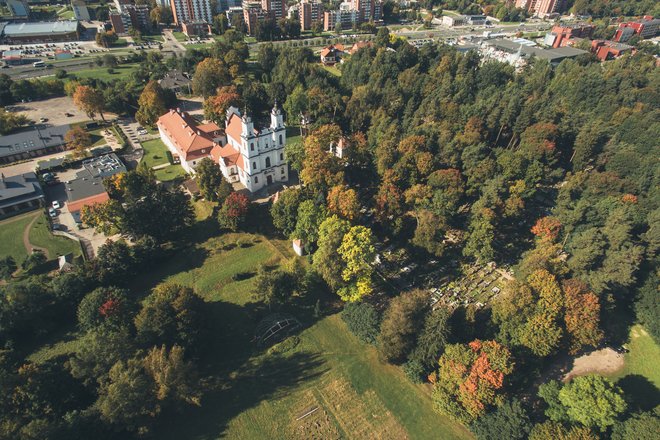 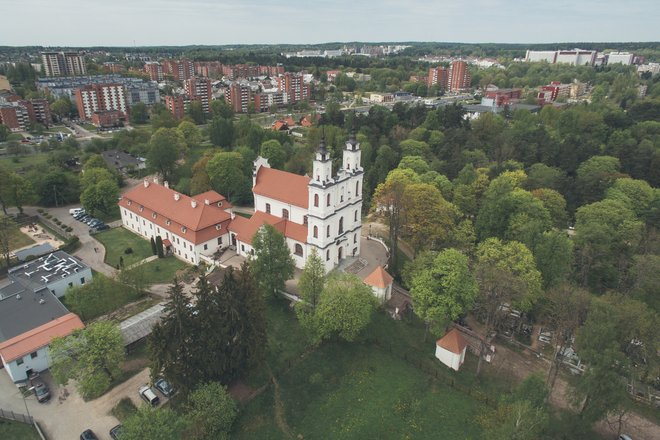 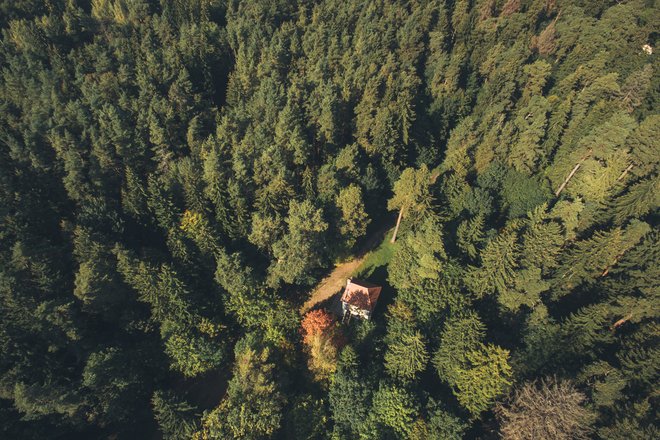 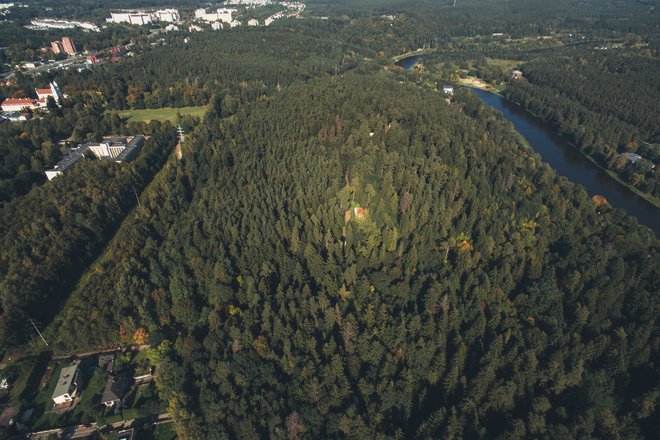 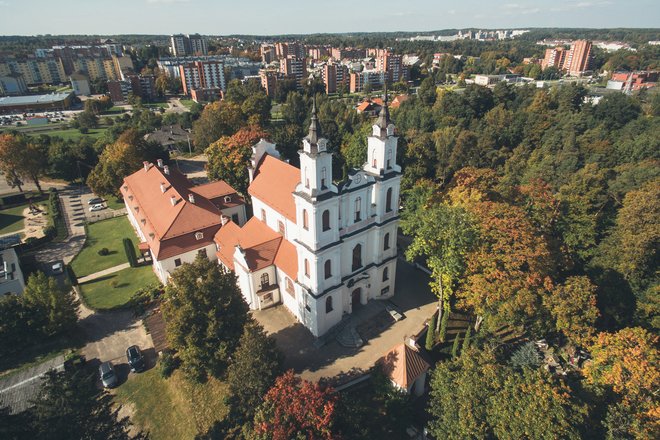 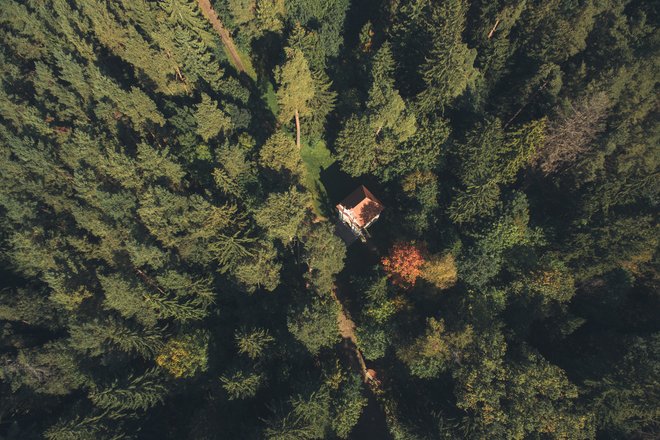 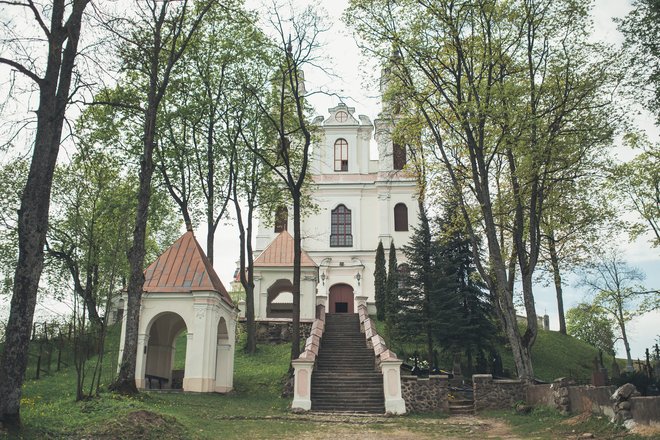 Calvary Way of the Cross

The historical origins of Verkiai Calvary in Vilnius date back to the 14th century, the times when the Grand Duke Jogaila (Jagiełło) founded the Vilnius Diocese and bequeathed the lands of Verkiai to the bishops. The bishop’s palace was built in Verkiai soon after and later, in the 17th century, Verkiai Calvary were founded a little bit closer to the City of Vilnius. Verkiai Cavalry was an initiative of the local bishops who wished to express the gratitude of the nation to God for freeing the country from the oppression of the tsar’s army.

The Way of the Cross is a recreation of the entire story of the Arrest of Jesus and the Way of Sorrows. Verkiai Calvary was aimed at creating a replica of the topography and image of Jerusalem as it was in the times when Jesus Christ was alive. In terms of its area (140 ha), Verkiai Calvary are considered to be one of the largest complexes of the Way of the Cross in Europe. The Stations of the Cross seem to blend into the surrounding landscape seamlessly and are hidden along the Neris River Valley, known for its steep slopes, deep gullies and dense pine forests. The Way of the Cross lasts for seven kilometers and has 35 Stations of the Cross, called simply the Stations, twenty masonry chapels, a bridge across the Cedronas Creek, one masonry and seven wooden gates. Three of the Stations are placed inside the Church of the Discovery of the Holy Cross. Many of the Stations of the Cross were destroyed during the Soviet times; however, as soon as Lithuania regained its independence, the priests had them rebuilt and adapted for pilgrims.

Walking along the Verkiai Calvary pathways in Vilnius towards the Neris River will take you to the architectural ensemble of Trinitarian Monastery situated on the lower river terrace. The Church of the Holy Trinity and the Trinitarian Monastery was built by Bishop Konstanty Kazimierz Brzostowski in 1695. However, the first monastery buildings burnt down in 1710 as they were made of wood. During the years 1715-1721, the construction works of a masonry church began and in 1752, the construction of the new masonry monastery was started. The masonry church in the style of Baroque was finished in the middle of the 18th century. The purpose of the monastery buildings tended to change overtime. It hosted a military hospital, a summer residence of the metropolitan bishop of the Lithuanian Orthodox Church, a care home for children and the elderly and a primary school. Finally, in 1997, the reconstructed monastery was given to the Novitiate of the Christ the King Congregation. The Congregation sisters opened and take care of the House of the Spiritual Exercises of Ignatius of Loyola which continue to operate to these days.