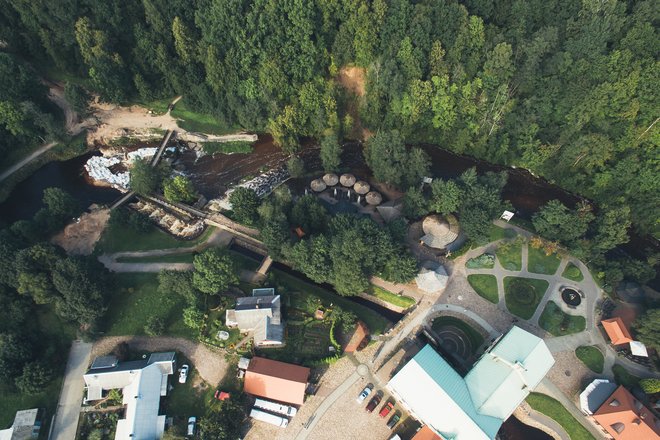 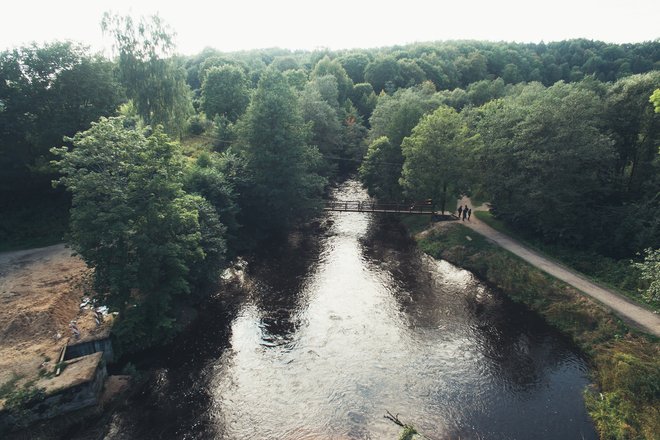 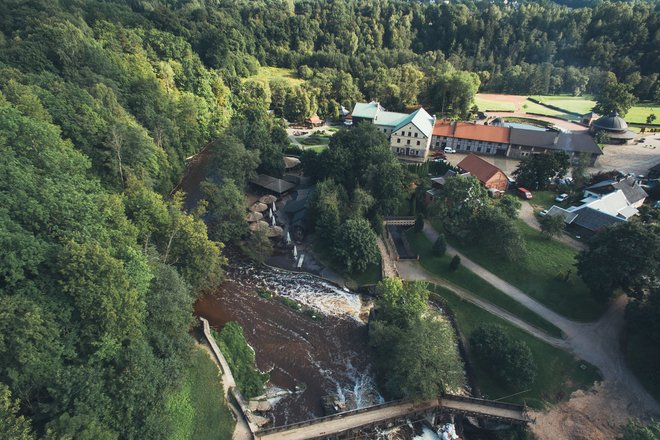 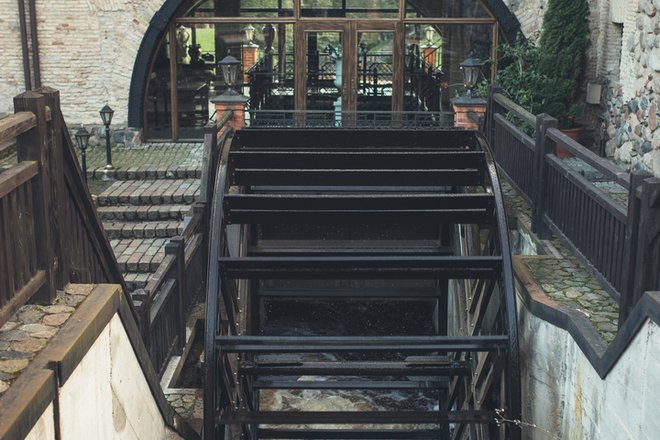 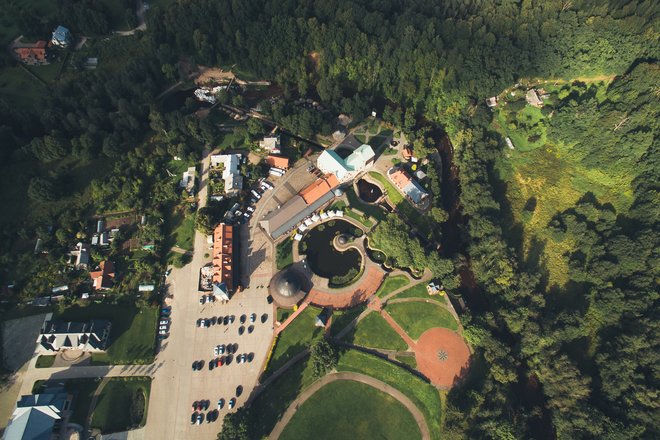 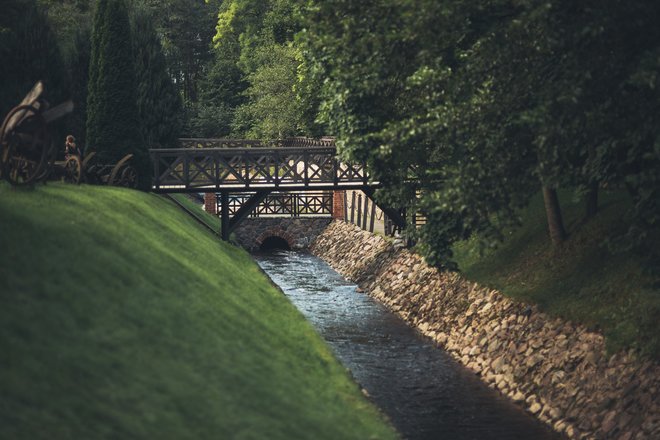 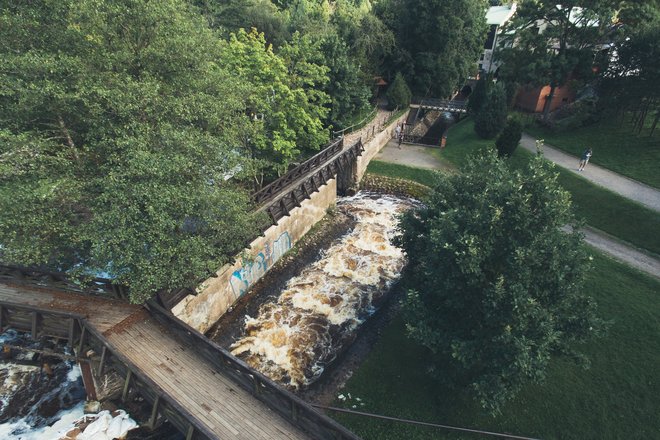 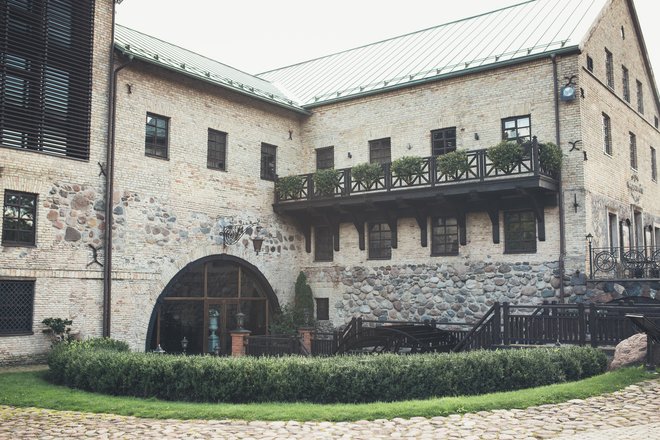 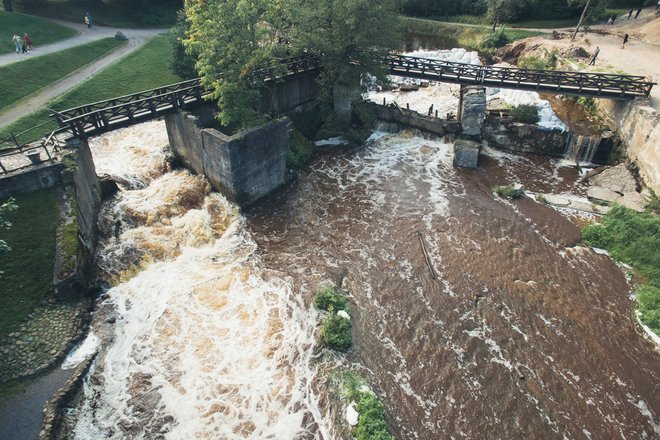 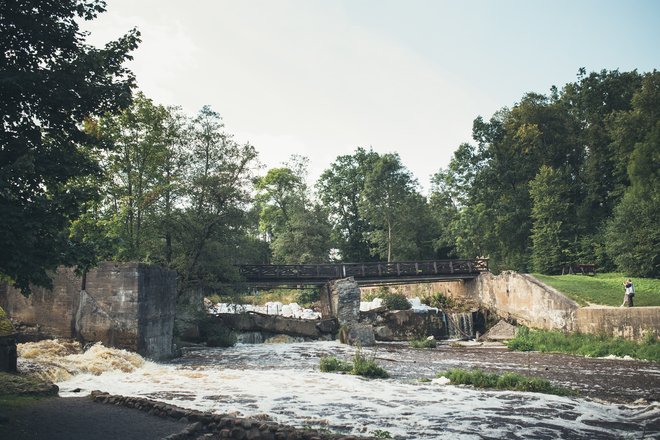 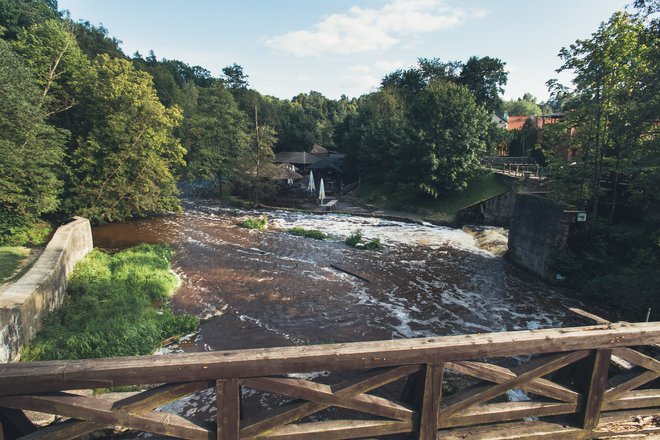 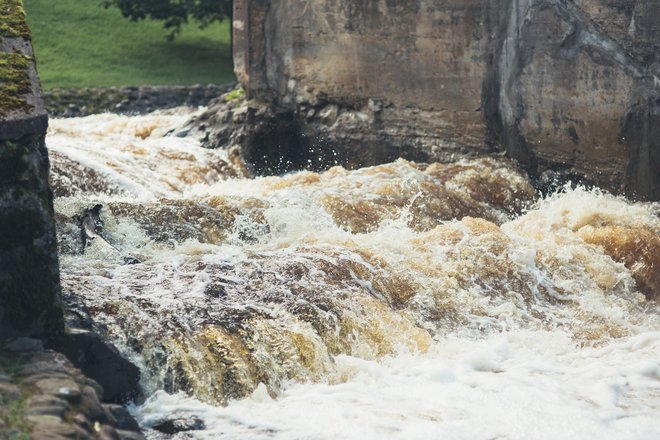 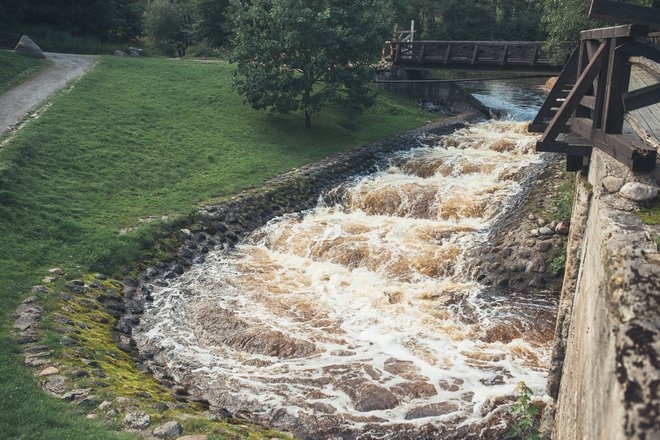 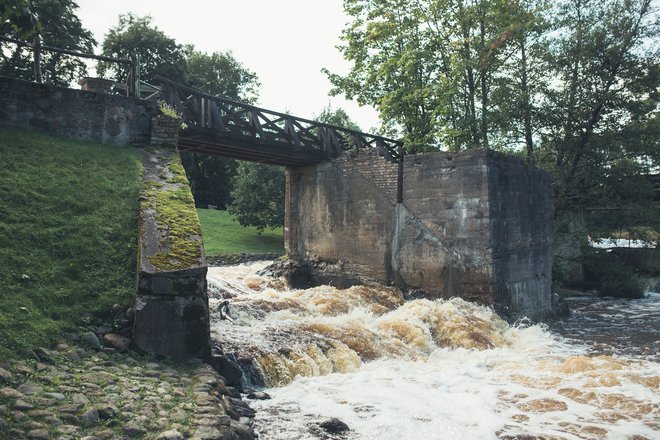 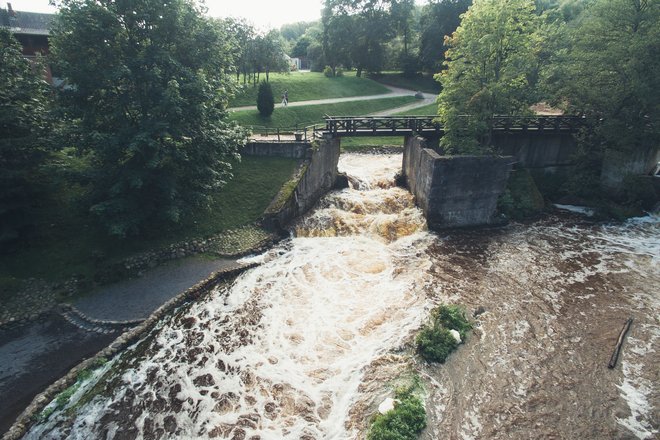 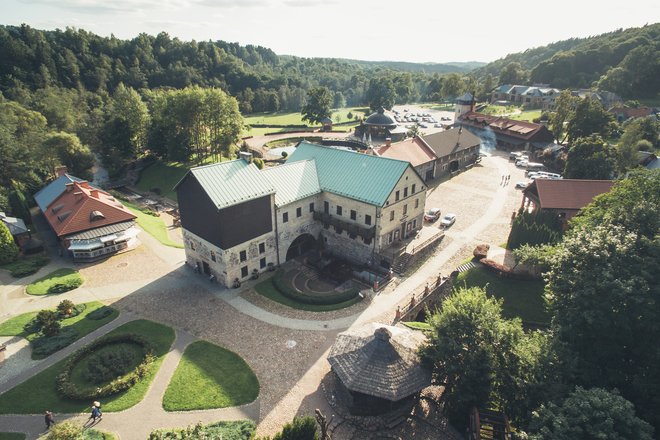 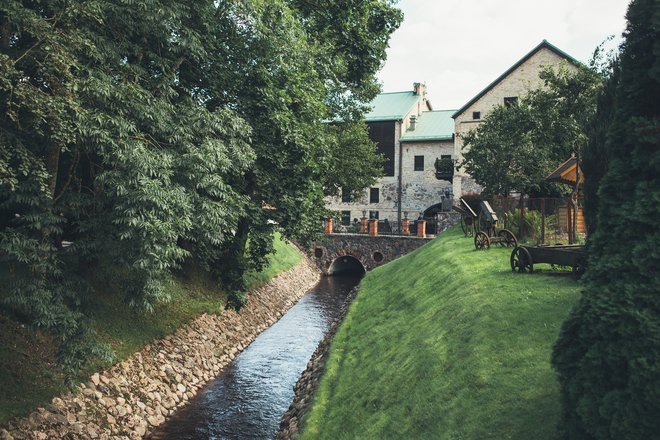 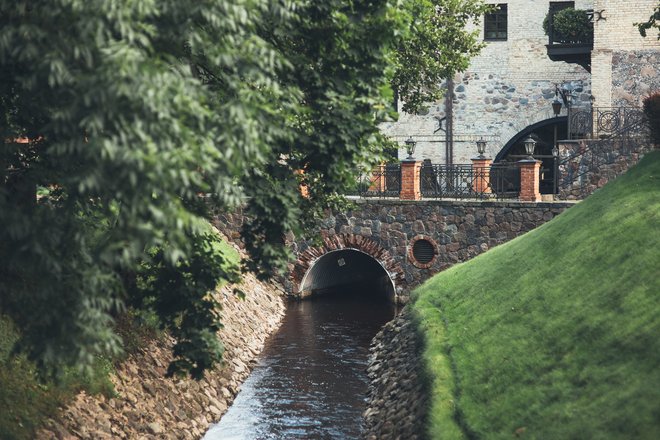 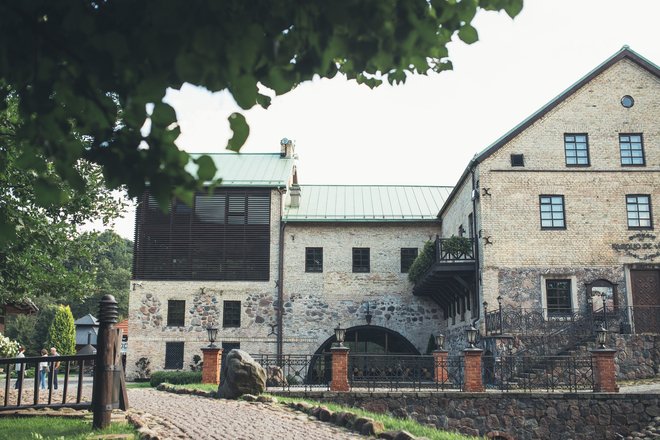 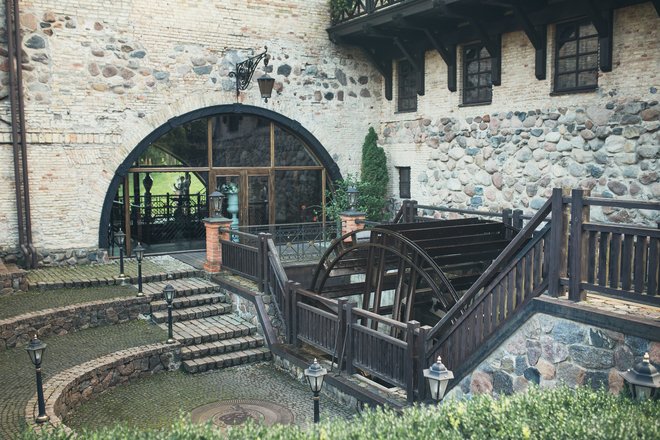 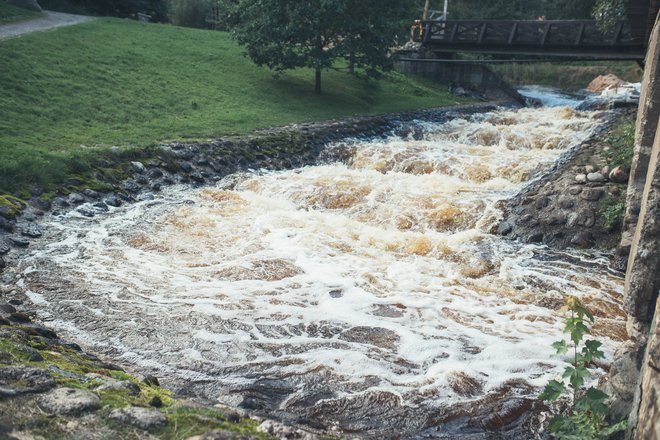 The name of Belmontas originates from the Italian language. The words “bello monte” mean “a beautiful mountain”. Since long ago, the residents of Vilnius enjoyed coming here to relax as Belmontas was situated far from the noise of the city. Now the people are attracted here to visit the leisure and entertainment center with is breathtaking dam and waterfalls established in the old Belmontas Watermill. However, the true name of the watermill is the French Mill. In the beginning of the 19 th century, a man of French origins called Karolis Devimas rented a land lot next to the Vilnia River from Vilnius City Council. He built a masonry watermill and an auxiliary building. As part of the latter remained unused, the man decided to open up an inn. However, the owner of the mill had little luck and quickly went into debt, failing to pay the rental. As time passed by, the mill, its auxiliary buildings and the land was passed over to other owners. Its function though stayed the same and the mill operated even after the Second World War. The people still fondly call it the French Mill as they still recall its first owner. Even though the owners of the mill changed often, the old water dam and the bridge above it were well maintained at all times.