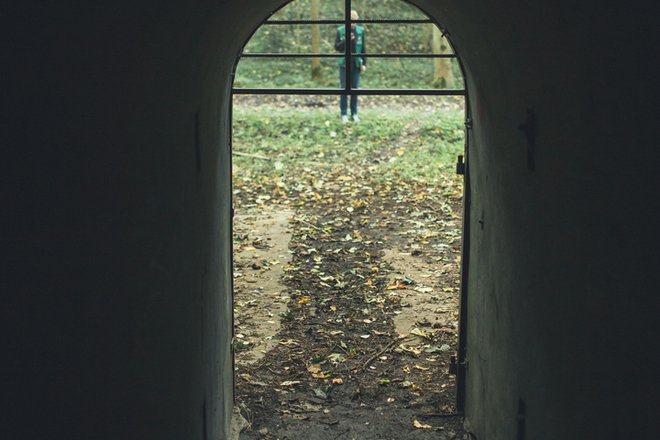 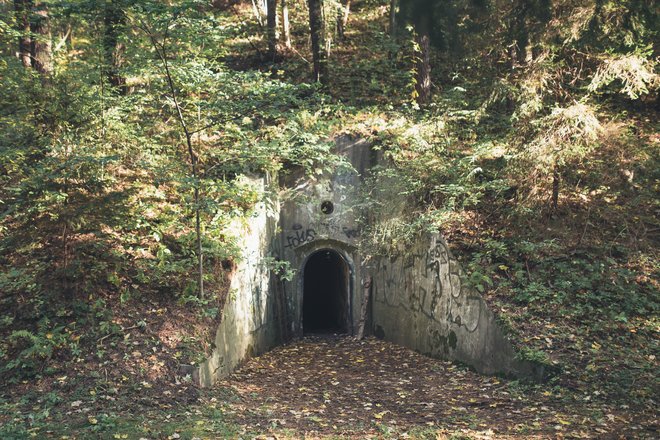 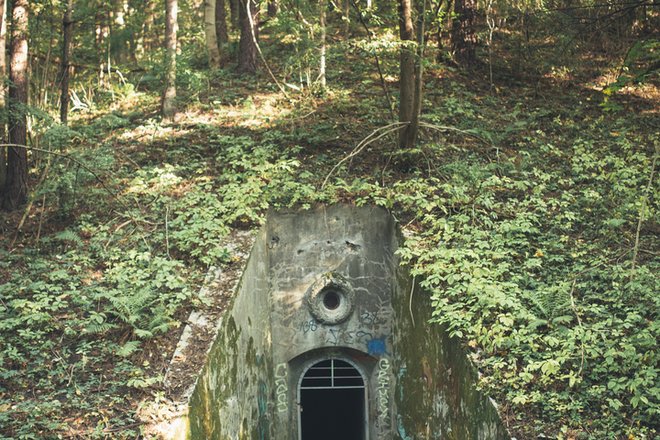 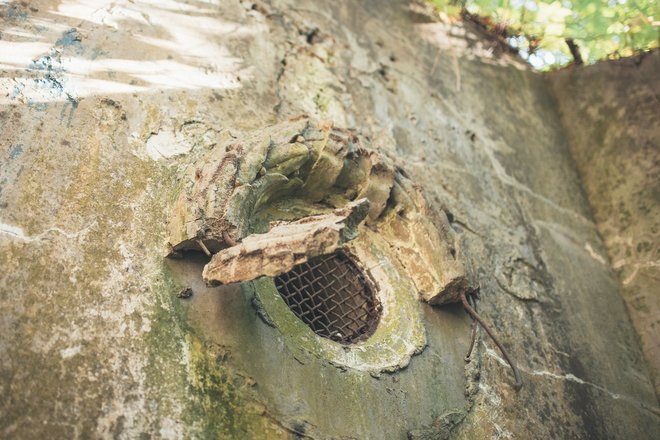 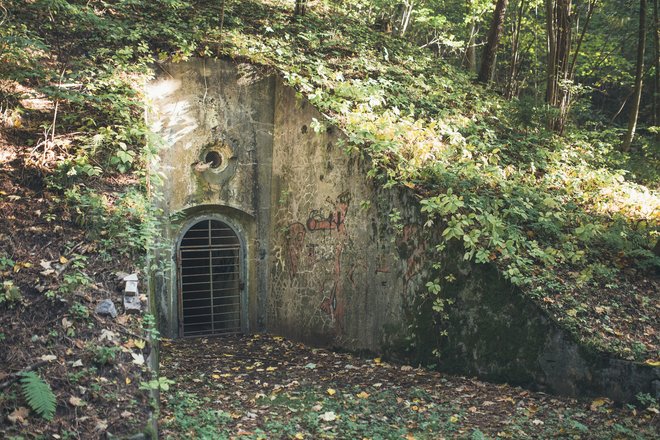 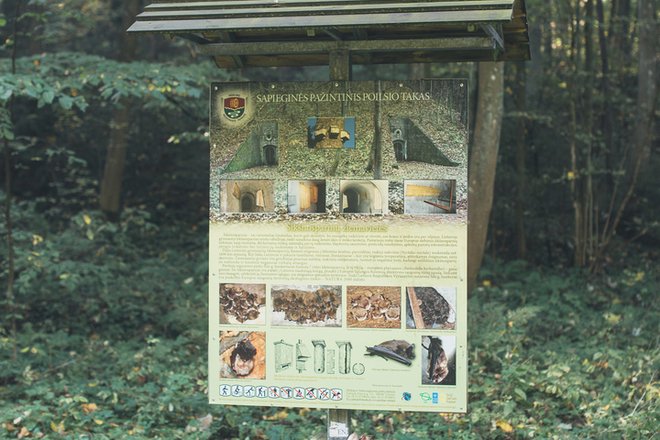 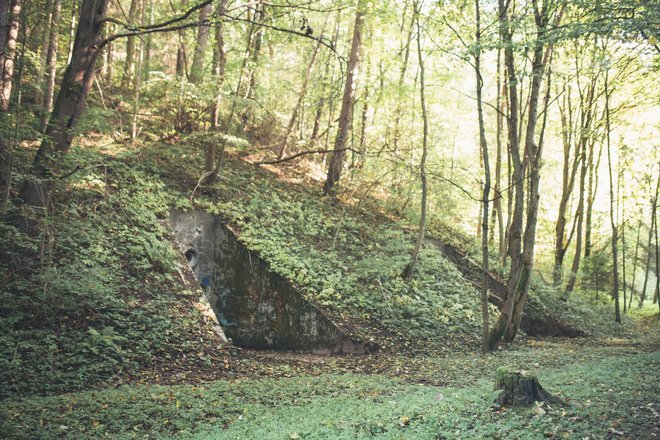 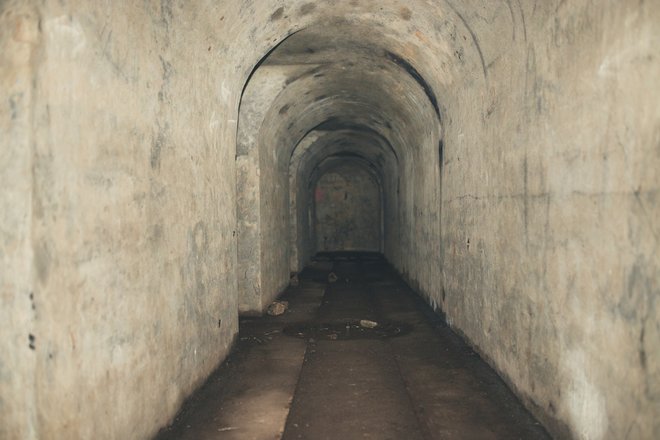 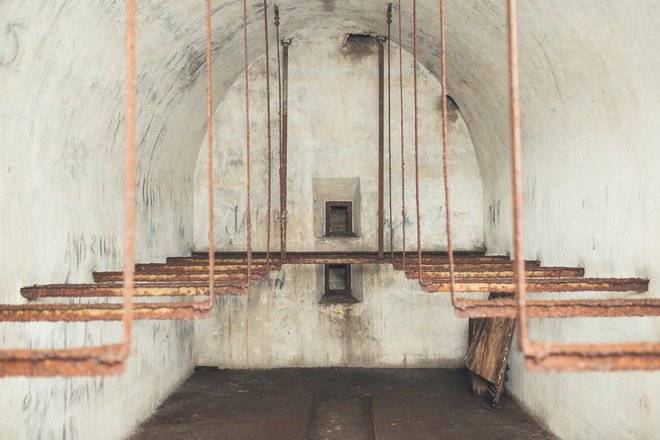 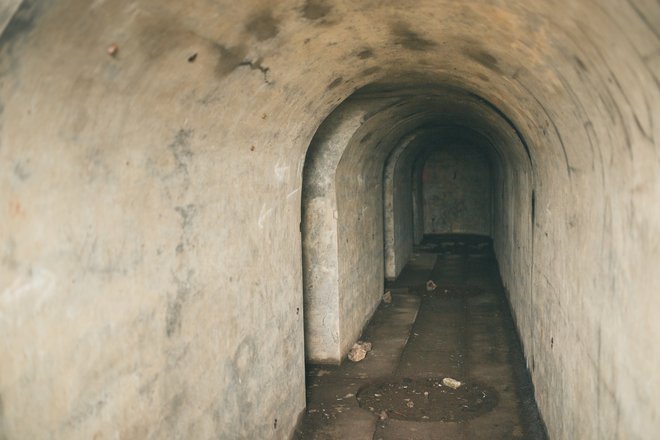 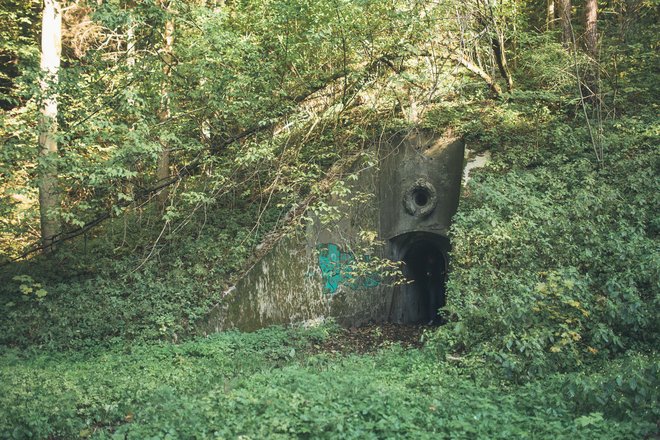 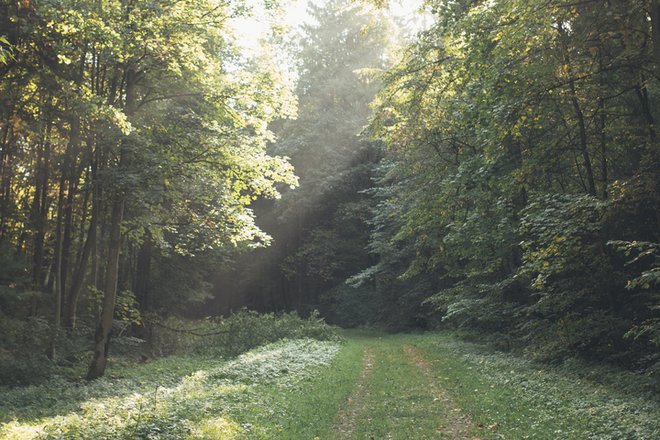 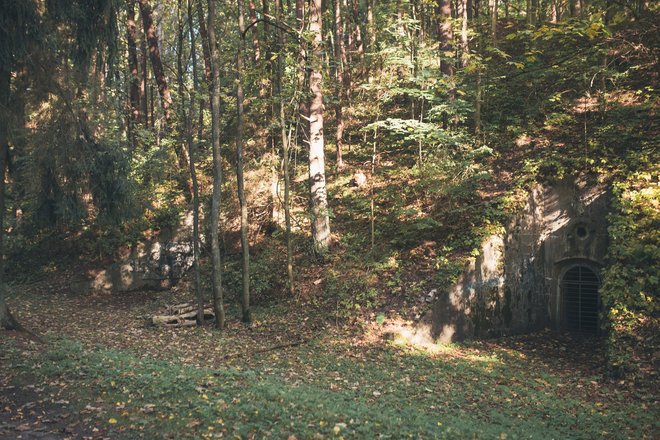 The Antakalnis Fortifications are comprised of ammunition depots of the Vilnius Garrison of the Polish Army. They were built during the period from 1924 to 1926, when after occupying Vilnius, Poland decided to turn the city into a modern fortress and started constructing fortifications. The fortifications built in the first half of the 20th century were varied: some were constructed above ground, others were underground and then there were those with several stories and long tunnels. These ammunition depots are the typical relict of the times of war or, to be more exact, preparation for war. When the Germans attacked the city from the other side in 1939, all the defenses were for naught. The fortifications had never served their purpose and not even a single bullet was ever shot here. The depots were used as hideouts and warehouses during the war and postwar periods.

The Pavilnys Regional Park has a lot of remains of fortifications. Five depots, one of which has two stories, remain intact in the Sapieginė Ridge in Antakalnis. The depots have ten entrances. The underground passes are fenced in by extremely narrow tunnels used mainly for ventilation. A stone cobbled pathway has remained near the underground passes. Earlier, a narrow railway ran here as well. Presently, the depots are well maintained and the entrances are barred. The Antakalnis depots have been deemed a habitat of European conservation significance and have been included into the Natura 2000 network. The depots are used for winter hibernation by a protected species of bats, i.e. the western barbastelle. It is prohibited to visit these fortifications during the time of winter hibernation from September to April. In 2008, the Antakalnis depots were entered into the Cultural Heritage Register under the Department of Cultural Heritage as a landscape, rare architectural and engineering landmark.

The Kojelavičius Fortifications are located not too far away from the Antakalnis depots in the Ancučiai Nature Reserve and are much more interesting and complex in comparison. Large colonies of bats tend to spend the winter here, even though the area is not a protected habitat. Remains of fortifications can also be found near the Pūčkoriai Rocky Outcrop and at the end of Rasų Street (presently, a block of private houses).